HomeNewsNike is Launching .Swoosh Web3 Platform to Offer its NFT Apparel on...
News

Nike is Launching .Swoosh Web3 Platform to Offer its NFT Apparel on Polygon 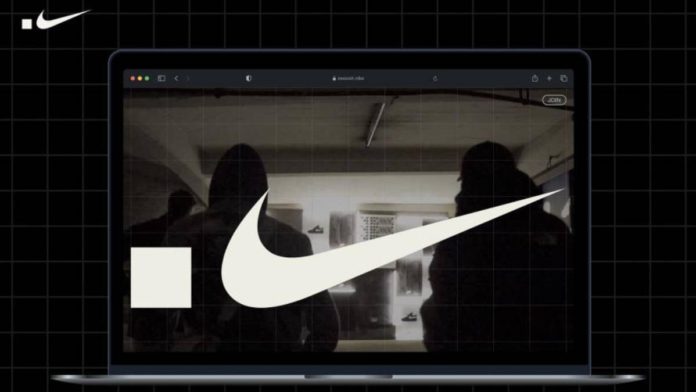 Nike is launching a new web3 platform, “.Swoosh,” to offer its NFT and virtual apparel on Polygon. .Swoosh will be the epicenter of Nike’s web3 explorations and will enable future clientele to become co-creators and transact digital product royalties.

The NFT apparel will now be minted on Polygon, an Ethereum-based sidechain network. Polygon is a layer 2 blockchain technology that helps improve transaction speed and lowers costs without duplicating Ethereum’s functionality.

After acquiring RTFKT, a digital creator platform using blockchain, augmented reality, and NFT, Nike established itself as one of the greatest digital fashion leaders in the world. Nike’s first virtual kicks, the RTFKT x Nike Dunk Genesis CryptoKicks, performed well in the metaverse. Since then, the company has been working to bring itself into the space.

Now, the .Swoosh platform will be a launch hub for Nike’s virtual apparel, including t-shirts and sneakers for metaverse avatars within web3 games. Additionally, it will make use of Web3 technology to give consumers access to tangible benefits like special physical clothing or conversations with professional athletes.

As per Ron Faris, General Manager of Nike Virtual Studios, .Swoosh will shape a marketplace of the future and will be an epitome for web3-curios people. He added, “In this new space, the .Swoosh community and Nike can create, share, and benefit together.”