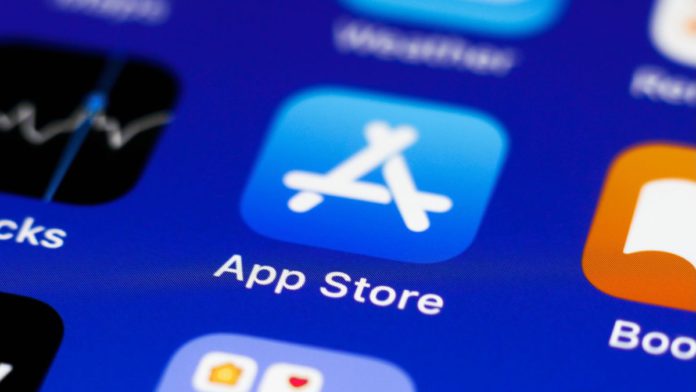 Apple is expanding the Apple App Store’s support of NFT-based apps by standardizing their acceptability. However, the company is imposing its usual 30% transaction charge on all transactions, a move many NFT companies claim is unfair and just not practical for them as it would drain them out.

Transaction fees in a typical NFT marketplace range from 2 to 3 percent, however, apple charges 30% for all transactions, including in-app purchases. This prompted NFT company Magic Eden to discontinue trading on its app, even when Apple dropped its commission to 15% for enterprises making less than $1 million yearly. This is due to the fact that, despite the reduction, NFT companies will still lose money on every sale due to Apple’s App Store restrictions. Additionally, since the iPhone manufacturer does not wish to conduct transactions utilizing cryptocurrencies, in-app purchases made through the App Store must be made in US dollars. Setting a translated dollar amount is extremely challenging because of the intrinsically unstable nature of cryptocurrencies and their value.

Even the CEO of Rarible, Alexei Falin, is concerned about how unfairly Apple handles fixed pricing for in-app purchases. According to Falin, the tech giant “doesn’t really want App Store customers” to purchase or sell non-fungible assets.

Hence, it is safe to assume that Apple could attract more investors and firms to its marketplace if it stops charging NFT purchases on the App Store. Additionally, this would allow for some market experimentation by developers.

At the time this article was being written, the Magic Eden app was still available on the app store. Apart from Magic Eden, NFT marketplace apps on the app store currently include OpenSea, Rarible, and marketplaces in crypto trading apps include Binance, Crypto.com and Coinbase Wallet.

It should be noted that not everyone disagrees with Apple’s choice to introduce NFTs to the market. According to Gabriel Leydon, CEO of Web3 game company Limit Break, this could conceivably include an Ethereum wallet in any mobile game. Leydon remarked, “I’m happy to give Apple a 30 percent commission on a free NFT.”

It’s not the first time companies have fought with Apple about its commissions. For instance, Epic Games has filed legal action after its flagship game Fortnite was removed from the App Store in August 2020 after the publisher tried to market in-game transactions that avoided Apple’s fees.