The report was generally upbeat about current conditions in the country, despite strong global headwinds. 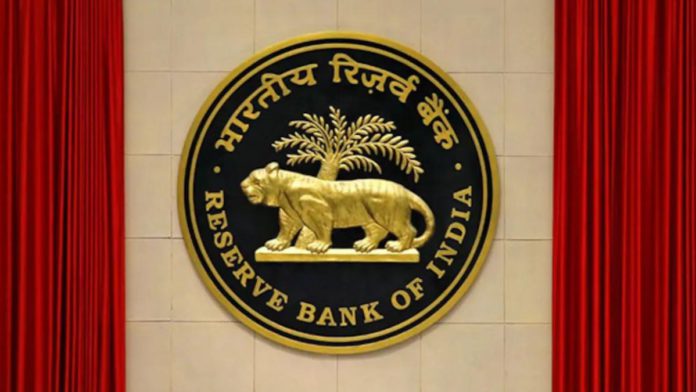 In a recently released report, the Reserve Bank of India (RBI) expressed concerns over the burgeoning crypto ecosystem. The bank also suggested parts of it could be banned.

In its latest financial stability report, which was released on December 29, the central bank said it will make use of its rotating presidency of the G20 group of the largest economies of the world to urge the development of a global regulatory framework for crypto assets.

The report was generally upbeat concerning the current conditions in the country, despite significant global headwinds. It said the Indian economy and domestic financial system remain resilient.

However, the report’s tone changed drastically in its discussion of crypto as it highlighted a list of crises that struck the crypto world in 2022. It noted crypto’s inadequacy as a hedge against inflation, its volatility, high correlation with equities, as well as governance issues.

The report depicted three options for crypto regulation. The first was “the same-risk-same-regulatory-outcome principle.” The second option suggested the possibility of prohibiting crypto assets as their real-life use cases are next to negligible.

The third option, called “let it implode” without any regulatory action, was considered too risky for mainstream finance to pursue.