The newly established office will allow officers to build a tech stack that integrates data, software, and AI. 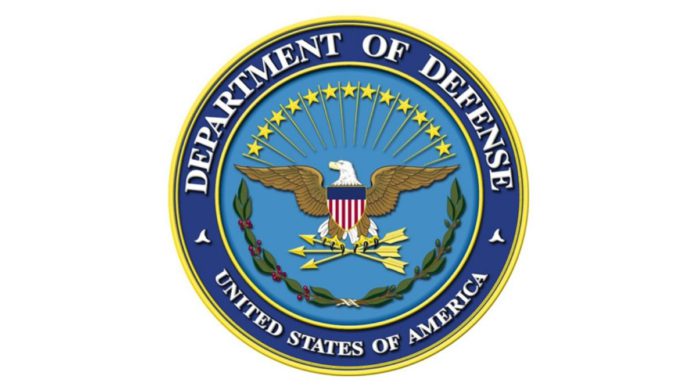 The United States Department of Defense ‘s new artificial intelligence office will commence its operations by the 1st of February 2022. The latest development was announced by the US Navy’s Chief Data Scientist.

However, officials say that the office will function at its full potential by June. According to Navy CDO  Sasala, the new office will aid the Department of Defense in moving forward with data initiatives, as well as his team’s efforts to bring data-driven decision-making to the Navy.

The new chief digital and AI officer will be in charge of the Department of Defense’s top data officer, the Joint Artificial Intelligence Center, and the Defense Digital Service, and also act as an integrator for their activities.

A DOD official said, “We are looking both internally and externally to the Department and actively reviewing potential candidates to ensure we have the right person to drive the kind of progress we need.”

Given the broad portfolio of the department’s chief operating officer, the new post is being tasked to ensure AI and data efforts receive more attention. The memo which created the  new positions mentioned, “The CDAO will serve as the Department’s senior official responsible for strengthening and integrating data, artificial intelligence, and digital solutions in the Department.”

Due to their different activities, the three offices have faced overlaps and inefficiencies to date. The new unified reporting system will allow them to work together to build a tech stack that integrates data, software, and artificial intelligence.