ad
HomeNewsJidu raises $400 million in Series A Funding Round
News

Jidu raises $400 million in Series A Funding Round

The funds will be used by Jidu to speed up research and development of its robocar, which Jidu plans to mass produce by 2023. 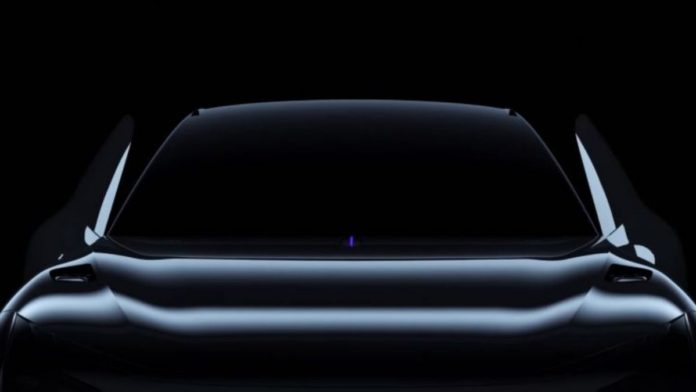 According to the company, it plans to use the newly raised funds to accelerate the development of its level Robocar, which Jidu recently revealed during Baidu’s Annual Developers’ Conference by the company’s co-founder and CEO, Robin Li, via China’s first metaverse platform named Xirang. Jidu aims to mass-produce its self-driving Robocar by the end of 2023.

Jidu is rapidly positioning its Robocar as the poster child for completely autonomous electric vehicles that incorporate interactive robot emotion and intelligence into the driving experience.

CEO of Jidu, Yiping Xia, said, “With the help of cutting-edge AI know-how mixed with a high-quality car platform and manufacturing course of, Jidu’s environment-friendly improvement of automotive robotic has been confirmed – the mind, nerve system, and physique of the Robocar are all underneath speedy improvement. When the product is delivered, it will likely be a benchmark-level product.”

He further added that their main motive is to offer customers extra revolutionary merchandise that exceeds their expectations. Jaidu earlier claimed that its L4 robocars would be initially deployed as taxis and trucks in designated locations of the country and then expand slowly to provide other related services to customers.

The firm specializes in developing and manufacturing various technologies and components used to build self-driving electric cars. Last year, Jidu received $300 million as its startup capital during its establishment.

“I would like to express my special thanks to the entire team who accompanied this project from the scratch,” added Xia.