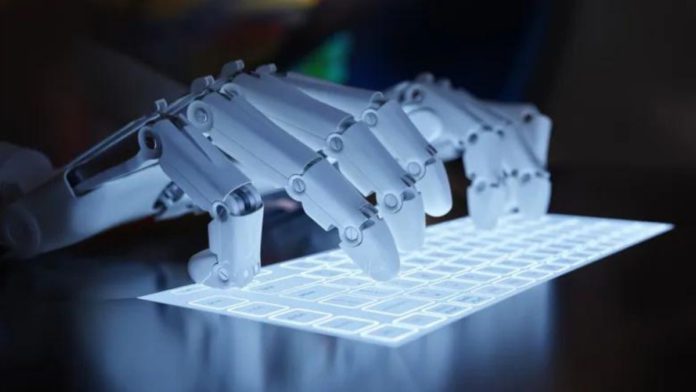 The platform uses few-shot learning and a neural affordance of conversion that aids writers with editing, writing, and story planning. Wordcraft has a very user-friendly interface that has features like ‘get continuation’ and ‘elaborate’ that automatically generates relevant texts to support writers.

The feature can also be used to rewrite a paragraph or to elaborate on the selected text. Google officials, in a research paper, said, “In our framework, the conversation is between the storyteller and an agent who responds to the storyteller’s requests.”

The tech giant used an artificial intelligence-powered chatbot Meena to develop Wordcraft. The platform is also capable of producing clarification requests in a very human-like manner if it is unable to comprehend a given command.

The researchers are also working on a new feature called ‘fill in the blanks’ that would enable Wordcraft to place desired words at correct positions in a sentence or paragraph.

“We see ‘Wordcraft’ as a launching point for ‘deeper investigations’ into the strengths and weaknesses of using language modes for multi-purpose creative writing assistants,” said the researchers.

Google plans to conduct intensive research on human collaboration with artificial intelligence-powered writing assistants in the future to launch better products, and Wordcraft is the first step towards that goal.

The data collected from the users of Wordcraft will be used by the company to fine-tune its artificial intelligence algorithm to provide writers with what they want.

Google has launched the prototype of Wordcraft and will soon make it available for the public once all the research and development work gets completed.