Under the first phase, the state government installed CCTVs in the entire Mumbai city within one year. 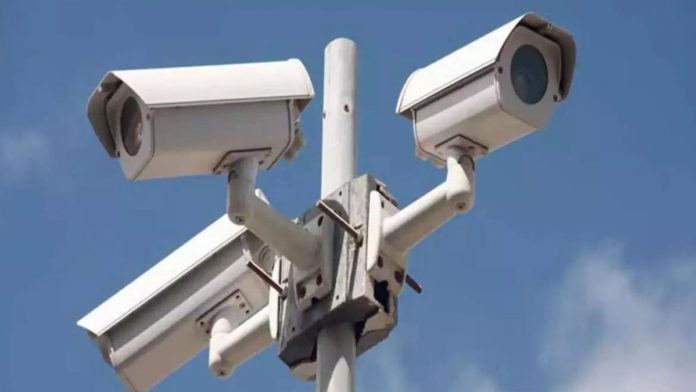 The Maharashtra government will be installing face recognition cameras with artificial intelligence (AI) in Mumbai to help rein in street crimes.

On Friday, Deputy Chief Minister Devendra Fadnavis said that the development comes as a part of the second phase of the Mumbai surveillance plan.

The state government, led by Fadnavis in 2014, installed CCTVs in Mumbai city within one year under the first phase. Fadnavis said the initiative was an effort to implement a suggestion mentioned in a report submitted to the state government after the 26/11 terror attack.

“Today, Mumbai is fear-free. In the past eight years, there hasn’t been any incident in Mumbai that can be called a terror attack. Also, there has been a heavy crackdown on organized crime on extortion,” he said.

According to Fadnavis, though there was an intelligence input concerning the attack, the officials failed to act due to the lack of coordination between intelligence agencies. He said a report was submitted to the government with all these findings, but the government did not address it.