Unlike FN Meka, an AI rapper recently criticized for backlashing the Black community, BotHard has received approvals from fans all over the country. 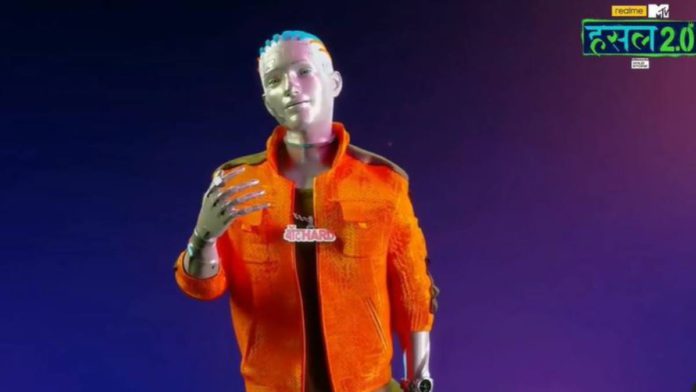 Due to the growing popularity of hip-hop music, musicians are venturing into AI to try and generate synthetic raps. FN Meka, an AI rapper, was created with the same aim. But unfortunately, the project failed miserably due to the backlash it received, as Mekka’s raps were offensive to the black community.

Read More: Meta lays off more than 11000 employees amidst other steps to become leaner and more efficient

Rahul Mathew, Chief Creative Officer at DDB Mudra Group, said, “While this idea is built on cutting-edge technology, the most exciting part for us was how it had to stay to hip-hop culture for it to be accepted by the audience.”

EPR, the rap sensation of Hustle 2.0, challenged BotHard to a rap battle. In his opinion, such rap battles will reinforce how precise and intuitive humans are, which still needs to be matched by artificial intelligence.

As seen in the video, BotHard AI rapper can be seen dissing another human rapper. Evidently, AI rappers have a long way to go till they can match human intent and humility.