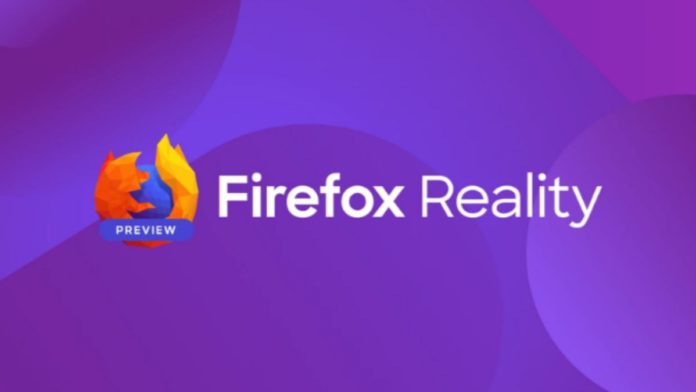 However, the company has kept the code of the browser open source. Igalia, a software firm, is working on a browser based on the source code of Firefox Reality. Igalia plans to release its new VR browser named Wolvic by the end of next week.

Firefox Reality was launched in 2018 and was live for four years. Earlier the VR browser was available on Viveport, Oculus, Pico, and HoloLens platforms through their app stores. It was capable of performing various unique tasks.

The browser eliminated the need of operating a mouse as it could access URLs, do searches, and browse 2D and 3D internet using a virtual reality hand controller.

Mozilla mentioned, “Today, we’re delighted to announce that the Firefox Reality browser technology will continue under Igalia, where they will uphold the same principles we started when we created Firefox Reality — an open-source browser that respects your privacy.”

“As of Today, Igalia has secured partial funding over the next two years and will continue to invest ourselves. However, to be really successful and build a healthier ecosystem, we know that we’ll need to find additional partners,” mentioned Igalia in a statement.

Interested investors can reach out to the company for further details. Users can still find the Firefox Reality browser in several VR app stores, but the company said that they would remove it soon.