MOS&T to set up nine more supercomputers in Indian Institutes

The Indian MOS&T to launch nine additional supercomputers at academic institutions across the country, making the nation emerge as a frontrunner in high-powered computing. 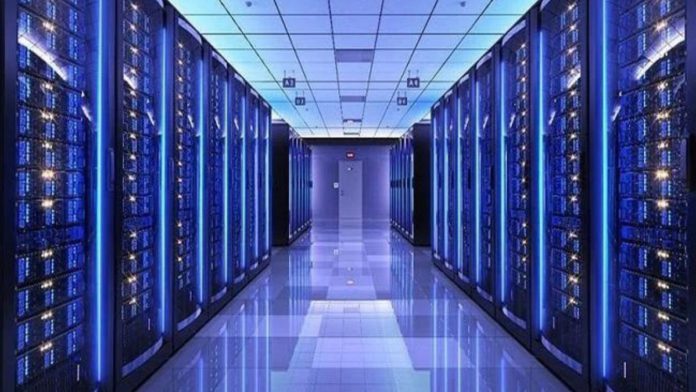 The Indian MOS&T (Ministry of Science and Technology) has recently announced the plan of introducing nine more supercomputers at well-known institutions across the nation. As per the ministry, the nine supercomputers will be installed at Indian institutions such as IIT Bombay, IIT Madras, IIT Delhi, IUAC Delhi, IIT Patna, CDAC-Pune, SNBNCBS, NCRA Pune, and NIC Delhi.

In addition, in the first week of February, a supercomputer named Param Pravega was installed at the Indian Institute of Science (IISc) Bangalore under the NSM mission. Param Pravega is said to be one of the most powerful supercomputers of the country, as well as the largest supercomputer deployed in all Indian academic institutions.

As a part of the NSM scheme, the mission has also trained over 11,000 HPC-aware personnel and faculty, resulting in the next generation of supercomputer specialists. Furthermore, four NSM nodal centers HPC (High Performance Computing) and AI training have been created at IIT Kharagpur, IIT Madras, IIT Goa, and IIT Palakkad to extend the activities of HPC training.

According to the MOS&T’s press release, “Powered by the NSM, India’s network of research institutions, in collaboration with the industry, is scaling up the technology and manufacturing capability to make more and more parts in India, taking indigenous manufacturing to 85%.”

WhatsApp
Linkedin
Twitter
Facebook
ReddIt
Previous article
Key Announcements at Meta’s Inside the lab: Building for the metaverse with AI
Next article
Team of Scientists at MPI-IS introduces fingertip sensitivity for Robots