The study concluded results that could assist scientists in differentiating between environmental and genetic factors shaping the communication capabilities of people with autism. 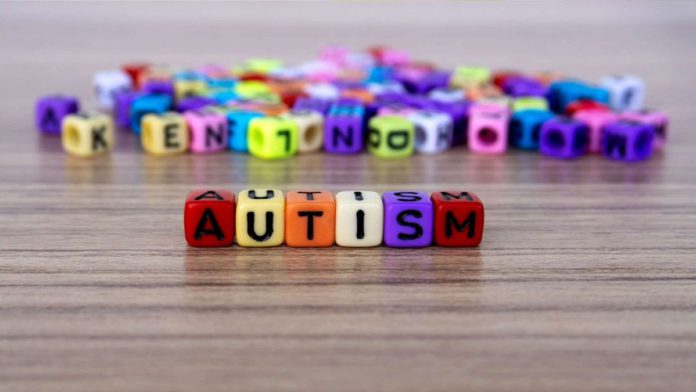 A team of researchers from Northwestern University (NU) has successfully used machine learning to identify speech patterns in children with autism that were consistent between languages like English and Cantonese. The research suggests that speech features may be a valuable tool for diagnosing the condition.

The study concluded results that could assist scientists in differentiating between environmental and genetic factors shaping the communication capabilities of people with autism. The results can potentially help them research more about the condition’s origin and develop new therapies.

The data used recordings of English and Cantonese-speaking young people with and without autism telling their version of the story to train the algorithm. The stories were depicted in a wordless picture book for children.

According to Joseph Lau, using machine learning to recognize the critical elements of speech predictive of autism represented a crucial step forward for researchers. He added that research had been limited by English language bias in autism and humans’ subjectivity when categorizing speech differences between people with and without autism.