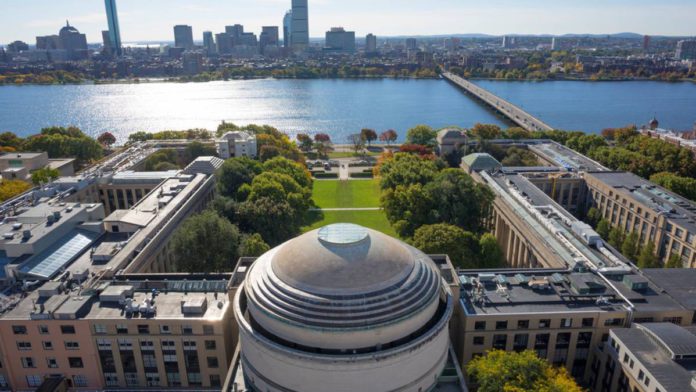 Bharath Kannan, a co-author of the research paper, said, “This ‘directional transmission’ is what we demonstrated, and it is the first step toward bidirectional communication with much higher fidelities.” He added that the new quantum computing architecture might be a more straightforward method of scaling the same to larger systems rather than approaching with a single oversized chip.

This quantum computing architecture can be both a transmitter and a receiver, with multiple modules and just one physical connection. The researchers will now intend to connect many modules and use the procedure to emit and absorb photons now that they have successfully emitted photons in a particular direction. It would be a significant development for modular architectures combining small-scale processors for large-scale applications.