The course generated by AI chatbot ChatGPT is called Introduction to Artificial Intelligence. 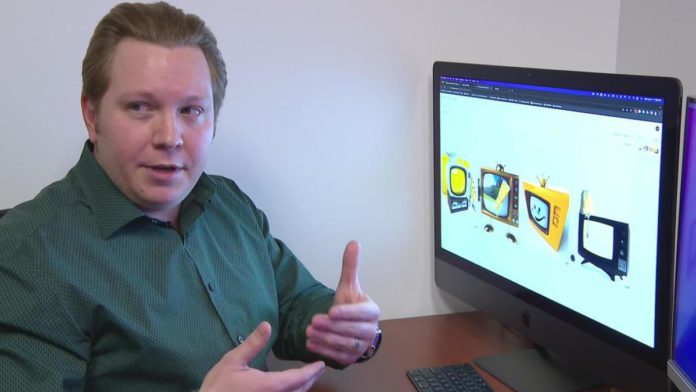 A Minnesota startup, JazzJune founder and CEO Alex Londo claims he has made the world’s first online course that was entirely created by using artificial intelligence chatbot ChatGPT.

According to Lando, with various single-sentence prompts from him, the AI chatbot wrote an outline and all the lessons for the course. It even found images and detailed videos concerning the subject. The AI generated an entire course consisting of 19 lessons and a quiz.

Londo wanted to see if AI could be beneficial to his startup, which is a platform for users to create and share learning content. Londo believes AIs like ChatGPT can do more good than harm in the classroom.