HomeNewsMicrosoft to extend free technology support for Ukraine in 2023
News

Microsoft to extend free technology support for Ukraine in 2023

Microsoft would provide additional technology aid of nearly $100 million, bringing its total support for Ukraine to more than $400 million since the start of the war. 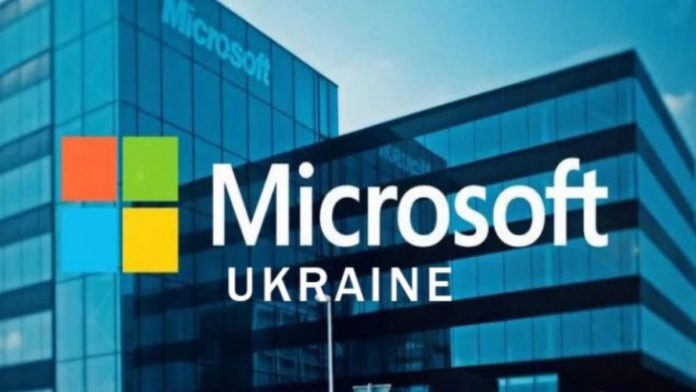 Microsoft would extend free technology support for Ukraine throughout 2023 as Russia’s invasion of the country continues, said the company in a blog post.

Microsoft said it will provide additional technology aid of almost $100 million, bringing its support for Ukraine to over $400 million since the beginning of the war.

The company’s support will ensure that critical infrastructure, government agencies, and other sectors in Ukraine continue to run their digital operations and serve citizens through the Microsoft Cloud, said Microsoft’s President Brad Smith.

According to senior government officials as well as western security researchers, Ukraine has also been the target of several cyberattacks by Russia since the beginning of the conflict in late February. Several companies across Europe and North America have mobilized to offer aid to Ukrainian authorities and people.

Microsoft also said earlier in June that it was making substantial cuts to its business operations in Russia, adding its name to the list of companies that had decreased their exposure to the country in lieu of the invasion.