Wayve will use the fresh funds to boost its product development and also expand at a global level. 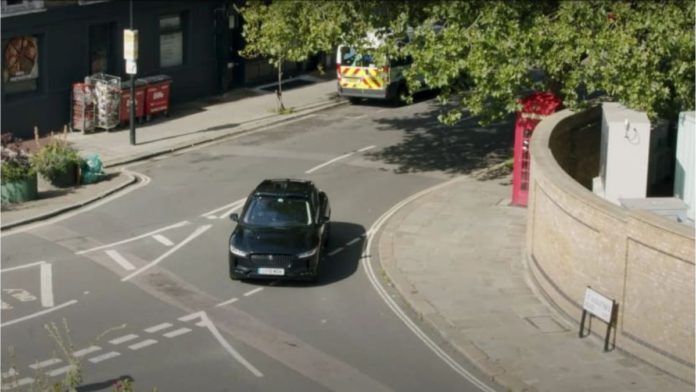 Self-driving car developing company Wayve raises over $200 million in the new funding round from veteran investors like Microsoft, Virgin, and Baillie Gifford. Other investors like D1 Capital Partners, Moore Strategic Ventures, and Linse Capital also participated in the funding round.

Wayve did not provide any information regarding the new valuation, but it can be expected to be above $1 billion. The new funds will allow Wayve to accelerate its product development process of autonomous driving technology and launch more pilot projects with commercial fleet partners. The company plans to extensively hire leading artificial intelligence scientists to fuel its research and development process along with rapid global expansion.

“As the industry struggles to solve self-driving with traditional robotics, it is becoming increasingly clear that AV2.0 is the right pathway to build a scalable driving intelligence that can help commercial fleet operators deploy autonomy faster,” said Seth Winterroth, partner, Eclipse Ventures.

The United Kingdom-based artificial intelligence-powered autonomous driving technology developing startup Wayve was founded by Alex Kendall and Amar Shah in 2017. To date, the company has raised more than $256 million in funding from several investors over five funding rounds. Wayve specializes in developing fully autonomous driving solutions, which are data-driven.

The technology uses end-to-end deep learning to develop artificial intelligence that allows vehicles to move autonomously in multiple complicated environments. The company currently operates a fleet of electric vehicles appropriate for autonomous operations. Wayve’s solution named AV 2.0 is a one-of-a-kind technology that intends to teach a car to drive itself using complex machine learning software.
Co-founder and CEO of Wayve, Alex Kendall, said, “It’s able to learn to do things that are more complex than humans can hand-program. It can make its own decisions based on what it sees and drive in very complex environments like we have in central London.”