The guide contains all the steps and methods that can be used to identify and rectify the issue. 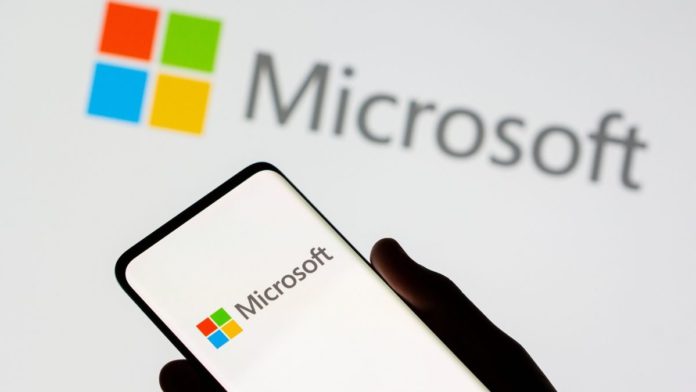 According to the company, it is currently detecting a ‘limited volume of exploit attempts’ across its cloud services that are aimed at the critical Spring4Shell remote code execution (RCE) vulnerability. Spring4Shell is a zero-day vulnerability (CVE-2022-22965) that security experts have classified as Critical.

It is also known as a proof-of-concept attack that only affects non-standard Spring Framework configurations, such as when Web Application Archive (WAR) packaging is used instead of Java Archive packaging (JAR).

Microsoft’s guide contains all the steps and methods that can be used to identify and rectify the issue.

People can use the “$ curl host:port/path?class.module.classLoader.URLs%5B0%5D=0” command to determine the vulnerability of their systems.

Though this command can be used as a predictive tool to check vulnerability, any system that falls within the scope of the impacted systems listed above should still be considered susceptible.