The EVs will be built on a new global architecture that will use next-generation Ultium battery technology. 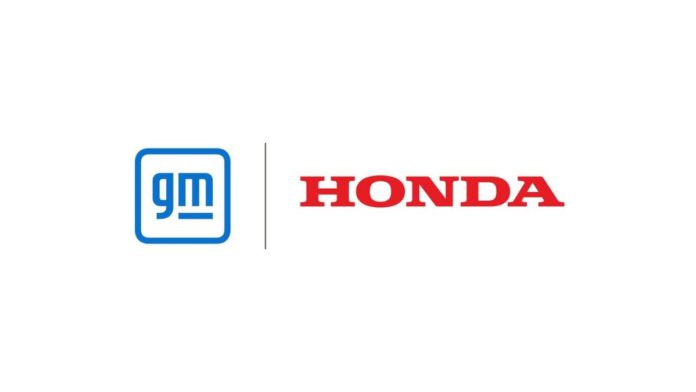 The partnership entails producing an EV for the North American, South America, and Chinese markets at a lower cost than Chevrolet’s planned Equinox EV.

According to the companies, their jointly developed EVs will be built on a new global architecture that will use next-generation Ultium battery technology.

GM and Honda aim to start mass manufacturing EVs, particularly compact crossover vehicles, in the world’s largest market with annual volumes of more than 13 million vehicles by 2027. On a worldwide scale, GM and Honda will share their best technology, design, and manufacturing strategies to offer affordable EVs.

GM Chair and CEO Mary Barra said, “This is a key step to deliver on our commitment to achieve carbon neutrality in our global products and operations by 2040 and eliminate tailpipe emissions from light-duty vehicles in the US by 2035.”

She further added that the collaboration would allow them to get more people throughout the world into electric vehicles faster than either company could do on its own.

The companies also discuss future EV battery technology collaboration potential for lowering the cost of electrification, increasing performance, and ensuring future vehicle sustainability. Back in 2013, both companies had partnered to develop a next-generation fuel cell system and hydrogen storage technologies.

GM and Honda also collaborated in 2018 to support GM’s EV battery module development efforts. Moreover, Honda mentioned that it is aiming to reach carbon neutrality on a global basis by 2050.

Senior Managing Executive Officer at Honda, Shinji Aoyama, said, “The progress we have made with GM since we announced the EV battery development collaboration in 2018, followed by co-development of electric vehicles including the Honda Prologue, has demonstrated the win-win relationship that can create new value for our customers.”