ad
HomeNewsMicrosoft in talks to invest $10 billion into OpenAI
News

Microsoft in talks to invest $10 billion into OpenAI

After the deal, Microsoft would get 75% of OpenAI’s profits until it recoups the investment. 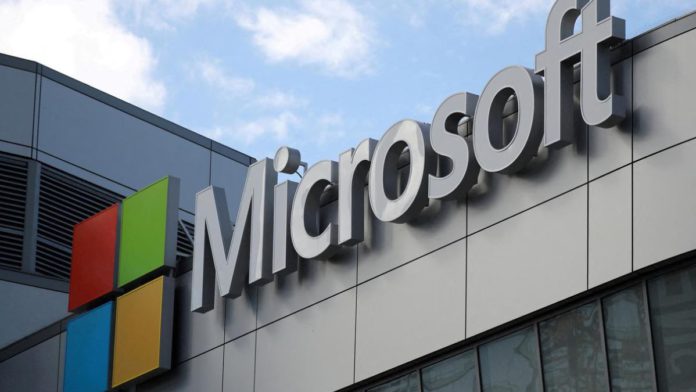 Microsoft is in talks to invest about $10 billion in the owner of ChatGPT, OpenAI, which may increase the valuation of the San Francisco-based firm to $29 billion, reported Semafor.

The funding includes other venture firms. The deal’s documents were sent to prospective investors recently, with the aim to close the round by the end of 2022.

It is unclear whether the deal has been finalized. Still, documents received by prospective investors in recent weeks outlining its terms indicated a targeted close by the end of 2022, the report added.

After the deal, Microsoft would get 75% of OpenAI’s profits until it recoups the investment. After that threshold is reached, it would revert to a structure reflecting ownership of OpenAI, with Microsoft having a 49% stake, other investors taking another 49%, and OpenAI’s nonprofit parent getting 2%.

The report added that there’s also a profit cap that varies for each set of investors, unusual for venture deals, which investors hope might return 20 or 30 times their money, citing people familiar with the matter.

This comes a week after it was reported that OpenAI was allowing early investors to sell their shares at a valuation of $29 billion.