Microsoft Announces The End Of Support For Windows 10 In 2025 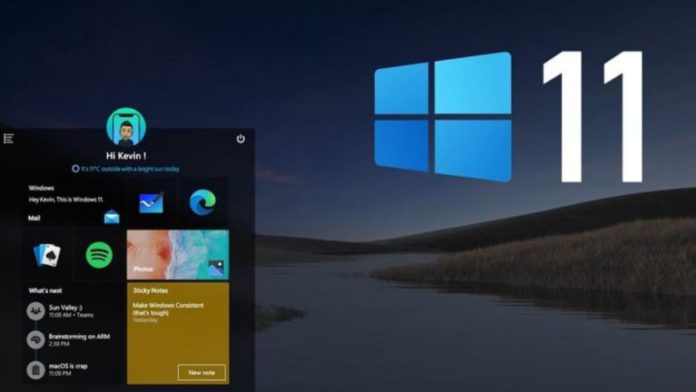 The updated windows lifecycle fact sheet mentions that Microsoft will end support for various versions of Windows 10 which includes Home, Pro, Pro for Workstation and Pro for Education on October 14, 2025. US-based tech giant, Microsoft, will no longer push updates and security patches beyond that date.

Microsoft released Windows 10 in July 2015 describing it as an “operating system as a service” that would regularly receive updates and security fixes. During the launch, Microsoft also claimed that Windows 10 would be their last version of their operating system. But recently the company’s website teased about the launch of the all-new Windows 11 that has been confirmed to release by the end of June 2021.

A new event has been posted on the company’s website which will be held on 24th of June.  At the event, Microsoft will throw light on this development and also highlight the key features which the new Windows will have. The company confirmed about the event through their twitter handle and mentioned that the event will begin at 8:30PM IST.

Satya Nadela, CEO of Microsoft at the Microsoft build 2021 event said that the next windows update will be the greatest one of the past decade. Windows 11 is being rumored to have a major UI update.

Nadela said “Soon we will share one of the most significant updates to Windows of the past decade to unlock greater economic opportunity for developers and creators. I’ve been self-hosting it over the past several months, and I’m incredibly excited about the next generation of Windows.” As the past suggests, it took a long time for users to shift from Windows 7 to Windows 10, it can be expected that complete retirement of Windows 10 would take quite longer than 2025.