HomeNewsMeta Will Host a ‘Hyperrealistic’ Avatar of Late Rapper Biggie in a...
News 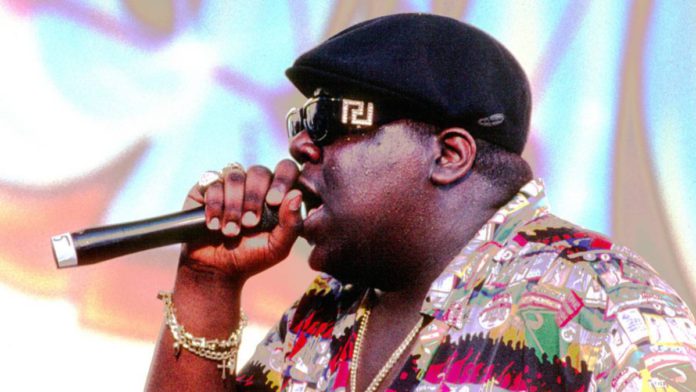 Earlier this year, Meta revealed its plans to host a hyperrealistic avatar of The Notorious B.I.G, a late rapper popularly known as “Biggie,” in a VR concert called The Brook. The concert was meant to accompany other upcoming NFTs that were due to launch by the end of 2022.

Now, Meta has updated the story as it announced that its Horizon Worlds will host ‘The Notorious B.I.G. Sky’s The Limit: A VR Concert Experience.’ As per the announcement, there will be a ‘hyperrealistic’ avatar of Biggie, with legs and a human-like face.

Biggie, or Christopher Wallace, was a well-known hip-hop rapper who rose to stardom in the early 90s. He was mysteriously killed in a drive-by shooting in March 1997.

The VR concert will be organized in collaboration with the late icon’s estate managers and will take place on December 16, 2022. The rapper’s avatar will be seen performing his famous raps, just like the ‘Hypnotize.’ He will also take concert attendees through a “narrative journey” of Biggie’s life in Brooklyn.

The iconic rapper has received such homage before. On what would have been his 50th birth anniversary, May 2021, the Empire State Building changed its color to red and white, with a spinning crown. A special memorial, attended by people like Lil Kim, Lil’ Cease, and Voletta Wallace (his mother), was also held in New York.