ad
HomeNewsMeta to shut down Super, a live-streaming platform for influencers
News

Meta to shut down Super, a live-streaming platform for influencers

Although Super is not officially shutting down until February, users won’t be able to create a new event during the shutdown period. 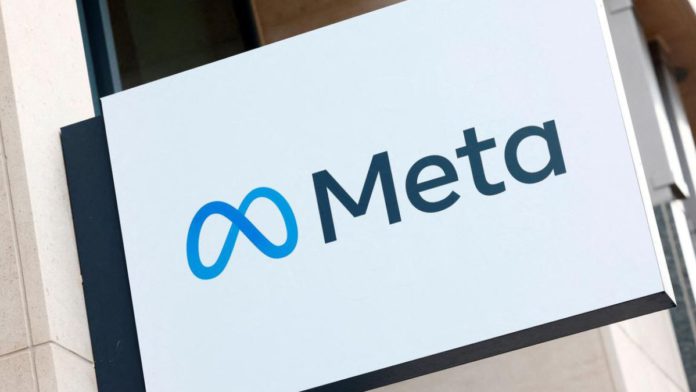 Meta has announced that it is going to shut down its cameo-like app, Super, in February 2023. Developed by Meta in 2020, Super is a live-streaming platform for influencers.

According to TechCrunch, Meta wanted to create a virtual meet-and-greet experience similar to what users experience at real-life events like VidCon or Comic-Con through Super.

Although Super is not officially shutting down until February, users will not be able to create new events during this period. If users have a pre-scheduled event on Super, the company advises that the event be rescheduled on another platform.

Users who have participated in a Super event or have hosted one in the past can download their recorded media before the official decommissioning of its website in February.

Super has joined a long list of apps and experiments that have been shut down by Meta this year. The company recently shut down its Facebook live shopping feature on October 1 to shift its focus to Reels.