The ultimate mission of the Overture Maps Foundation is to power new map products through openly available datasets that can be used and reused across applications and businesses. 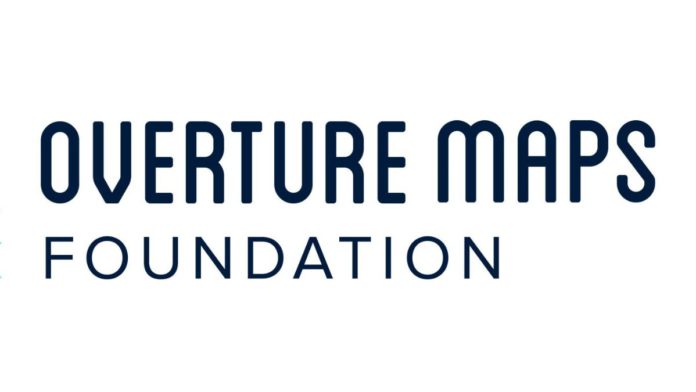 The Linux Foundation has announced to create a rival for Google Maps called Overture Maps. This is a new collaborative effort to optimize interoperable open map data as a shared asset to strengthen mapping services worldwide.

It’s an open-source mapping effort that includes big companies like Amazon Web Services (AWS), Meta, Microsoft, and TomTom. The project is open to all communities with the goal of building open map data.

The Linux Foundation announced the initiative through a press release about the project and a new website for the Overture Maps Foundation.

The project will focus on integrating existing open map data from city planning departments and several projects like OpenStreetMap. It will also use new map data contributed by members and built using AI/ML techniques and computer vision to create a living digital record of the physical world.

The Overture Maps Foundation aims to power new map products via openly available datasets that may be used and reused across businesses and applications, with each member throwing their own data and resources into the mix.