Meta claims that by the middle of next year, its newly disclosed artificial intelligence supercomputer will be the fastest in the world. 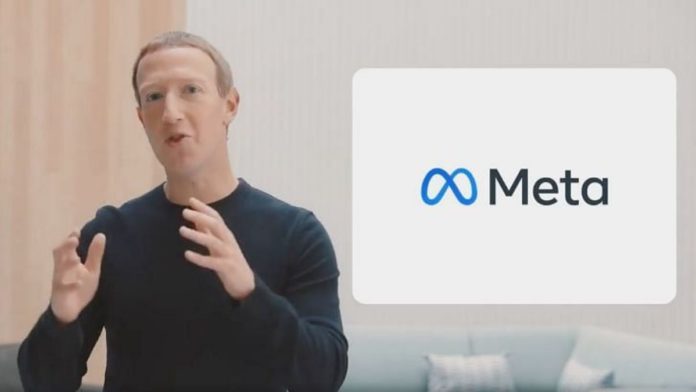 Technology giant Meta’s CEO, Mark Zuckerberg announced his intentions to create a virtual metaverse. He stated that his social media company is creating what he claims is the world’s fastest artificial intelligence supercomputer.

He said that the metaverse, which combines the physical and digital worlds through virtual and augmented reality, will necessitate colossal processing power. According to Zuckerberg’s Meta business, the AI supercomputer, dubbed AI Research SuperCluster (RSC), is already the fifth fastest in the world.

Artificial intelligence is a computer programme that mimics the brain’s fundamental architecture and is capable of digesting and finding patterns in massive volumes of data. Meta, the company behind Facebook, Instagram, and the WhatsApp messaging service, collects a lot of data from its 2.8 billion daily users.

Mark Zuckerberg said, “The experiences we’re building for the metaverse require enormous compute power (quintillions of operations/second!) and RSC will enable new AI models that can learn from trillions of examples, understand hundreds of languages, and more.” The RSC, according to Meta researchers, will be the fastest computer of its kind when it is finished in the summer.

Following the Cambridge Analytica scandal, it was fined $5 billion for privacy violations, and Frances Haugen, a former Facebook employee and whistleblower, has cautioned that the firm is focusing on development into new sectors when it should be focusing on very basic safety mechanisms.

“We hope RSC will help us build entirely new AI systems that can, for example, power real-time voice translations to large groups of people, each speaking a different language, so they can seamlessly collaborate on a research project or play an AR game together,” said researchers from Meta.

The company added that in the end, the collaboration with RSC will pave the way for the development of technologies for the next major computing platform, the metaverse, in which AI-driven apps and products will play a key role.