HomeNewsMeta Introduces CICERO, the First AI That Plays Diplomacy at a Human...
News

Meta Introduces CICERO, the First AI That Plays Diplomacy at a Human Level 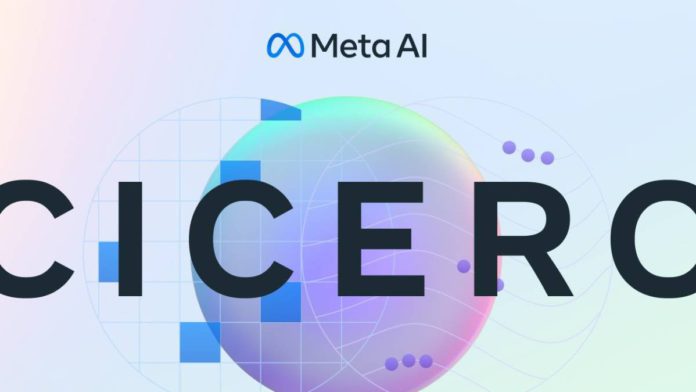 Meta has created CICERO, the first AI that plays Diplomacy, a strategy board game, at a human level. CICERO demonstrated its human-level competence by playing the online version on webDiplomacy.net and achieving an average score of more than double what human players do.

Diplomacy is a strategic board game involving seven players. The game takes on other games like Risk, Poker, and even the TV show Survivor. It is a team-playing game, as the only way to win is via working with other players to conquer as much territory as possible. Team playing is achieved using natural language negotiation before every move.

Meta selected Diplomacy as the subject game because researchers have already been developing simplified variants of the game but without natural language capabilities. To incorporate this technology, Meta attempted to build an agent that could negotiate in the game.

Meta has provided the code, methods, and models behind the AI agent on their GitHub page for developers to gain more insights on the advancement.