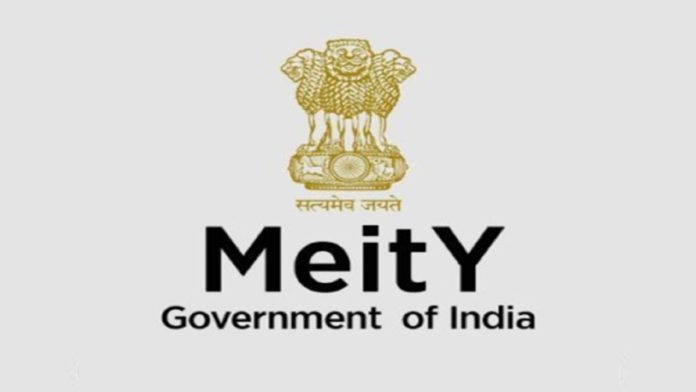 The Ministry of Electronics and Information Technology (MeitY) issued a fresh draft of the National Data Governance Framework Policy (NDGFM). The new NDGFM draft by MeitY has an advanced emphasis on sharing of non-personal data for building an extensive repository of India-specific datasets. MeitY has invited feedback and inputs on the NDGFM draft, and the last submission date is June 11, 2022.

A platform will be developed to provide access to anonymized and non-personal datasets. In the earlier draft by MeitY, a similar policy was issued but retracted after widespread criticism over monetizing data sharing. However, in the current draft, MeitY has made no provision for data monetization.

The Indian government will also launch an India Dataset program in which the data collected by government entities will be made available. The main source of datasets will be the government ministry, departments, and organizations which will have to identify and classify available datasets. Private companies will also be encouraged to create datasets and contribute to the India Datasets program.

The India Data Management Office (IDMO) will be responsible for developing standards, guidelines, and rules for this data framework. IDMO will also be responsible for designing a platform for processing startup and research organizations’ access requests. To ensure proper implementation of the new policy, data management units (DMU) will work closely with IDMO.

There will be limits for data requests to ascertain whether the requesting organization should be allowed full or partial access for their respective use case. There will also be government-to-government data access where each entity is supposed to create a searchable inventory along with detailed and clear metadata.

IDMO will notify the protocols for sharing these datasets while ensuring security and privacy. There will be rules for exclusivity to Indians or India-based organizations. The policy draft also mentions that IDMO might charge users a maintenance fee. You can send the feedback and inputs on the NDGFM draft to Ms. Kavita Bhatia at kbhatia@gov.in or pmu.etech@meity.gov.in.