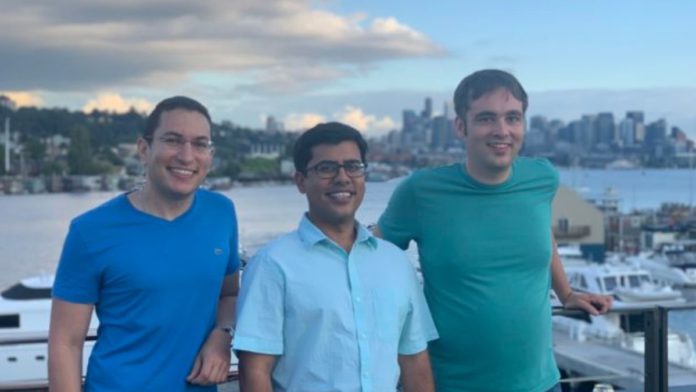 The Washington-based startup Lexion announced it had raised $11 million in its series A funding round led by Khosla Ventures along with Madrona Venture Group and Wilson Sonsini. Earlier, the company had raised $4.2 million to develop cost-effective AI-powered management solutions for enterprises.

Gaurav Oberoi, CEO of Lexion, also mentioned the joining of Kanu Gulati from Khosla Ventures as a board member. Lexion intends to use the funds to enhance its AI-driven products. The company was founded in 2017, but it holds immense expertise as it emerged from Microsoft’s co-founder’s AI research institute named Allen Institute for AI.

In a very short time, the start-up gained popularity in the contract lifecycle management (CLM) sector due to its innovative AI-powered CLM solutions. As a result, Lexion was also given a spot in the top 100 promising private AI companies worldwide for two consecutive years.

Vinod Khosla, the founder of Khosla Ventures, said, “We invested in Lexion because their team has the rare combination of deep technical expertise in building sophisticated AI systems and a proven track record in delivering SaaS applications that solve real problems.” He further added that the amalgamation of high-end technology with simple and practical applications is how AI will be implemented in the corporate sector.

Lexion AI-powered product aims to save professional time by digitizing contracts and organizing them. The debut product launched by Lexion was LexiconMD, which helped doctors to dictate their notes into e-medical records. Their latest product, Lexion AI, is a speech recognition platform that has accuracy comparable to transcription done by humans.

The CEO refused to talk about the number of customers Lexion has but said the firm’s median customer has around 1,000 employees and a legal department of a few lawyers. The range extends from companies with 100 employees up to companies with more than 10,000. In the past few months, the company’s revenue has increased up to 400%, and it aims to triple its revenue by next year.