More than 300 artificial intelligence-powered cameras will be installed in various busy junctions of Bangalore that would automatically send e-challans to the traffic rule violators. 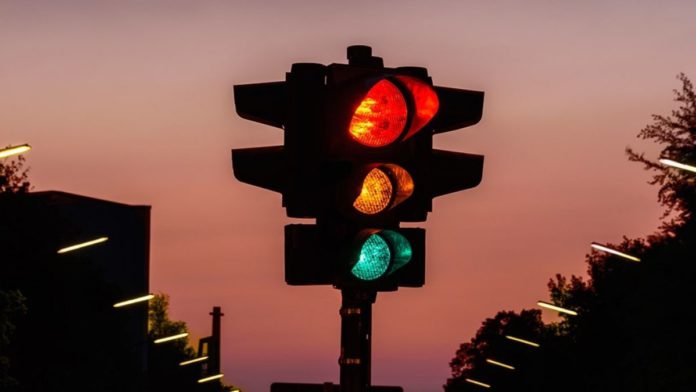 Bangalore traffic police department is all set to introduce a new artificial intelligence technology in the streets to check traffic norms violations. The technology will help traffic police personnel to invest their time in other necessary duties.

The advanced artificial intelligence-powered technology will be able to detect motorcyclists who are not wearing helmets, rash driving, hopping red signals, not wearing seatbelts, and using mobile phones while driving.

A senior traffic police officer said, “The cameras can alert the command center whenever a vehicle with a history of traffic violations passes by. The police at the next signal can stop this particular vehicle. This will also reduce unnecessary stopping of vehicles for checks.”

With this new technology, criminals won’t be able to escape from the police as the e-challan generation process will be completely automated. The artificial intelligence technology will also have an Automatic Numberplate Recognition System (ANRS).

A transportation expert, Vinoba Isaac, said, “This is standard equipment used in many cities. Bosch had installed ten cameras on an experimental basis a few years ago. The advantage is that violations can be detected without the intervention of police.”

He further mentioned that this technology would also be helpful in reducing many corrupt practices of police personnel.