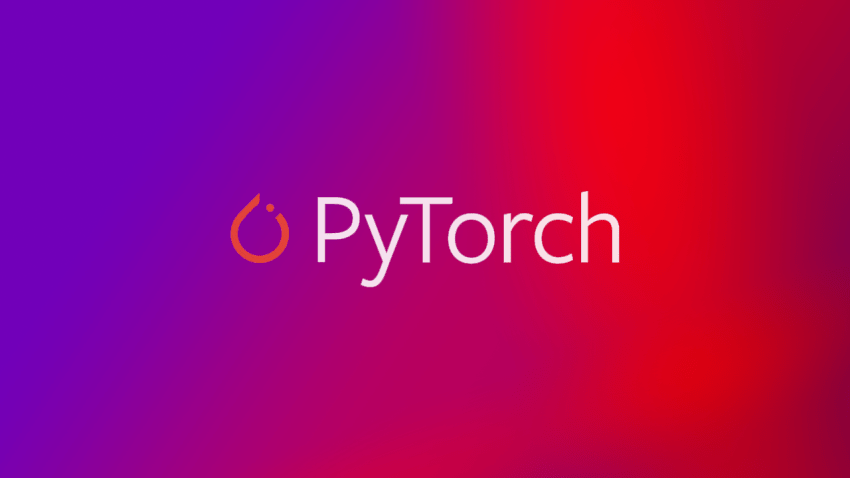 According to the Stack Overflow developer survey 2020, Windows is still the preferred choice for most of the developers as 45.8% of them use Windows, which is ahead of 27.5% of users who prefer MacOS and 26.6% or programmers who leverage Linux-based operating systems.

However, installing PyTorch on Windows is a tedious task, and on top of that, it does not support functionalities like distributed training and TorchAudio domain library. Nevertheless, Windows has committed to improving the overall functionality, along with the aforementioned challenges.

Earlier, Jiachen Pu attempted to improve PyTorch’s compatibility with Windows just like it is with other platforms such as Linux and MacOS. But, due to the absence of necessary resources, the initiative was not futuristic. “Lack of test coverage resulted in unexpected issues popping up every now and then. Some of the core tutorials, meant for new users to learn and adopt PyTorch, would fail to run. The installation experience was also not as smooth, with the lack of official PyPI support for PyTorch on Windows,” noted the authors of the announcement.

With the announcement of Microsoft’s extended support, PyTorch 1.6 was released. In the updated version of PyTorch, the overall core quality was enhanced by introducing test coverage for core PyTorch and its domain libraries, along with automatic tutorial testing.

It also added the support for TorchAudio, and test courage to all three domain libraries: TorchVision, TorchText and TorchAudio. In addition, Microsoft added GPU compute support to Windows Subsystem for Linux (WSL) 2 distros. It is devised to allow the use of NVIDIA CUDA for AI and ML workloads. You can now run native Linux based PyTorch applications on Windows without the requirement of a virtual machine or a dual boot setup.