ad
HomeNewsAntitrust Hearing Of Apple, Amazon, Google, And Facebook Will Be Held On...
News

Antitrust Hearing Of Apple, Amazon, Google, And Facebook Will Be Held On Wednesday 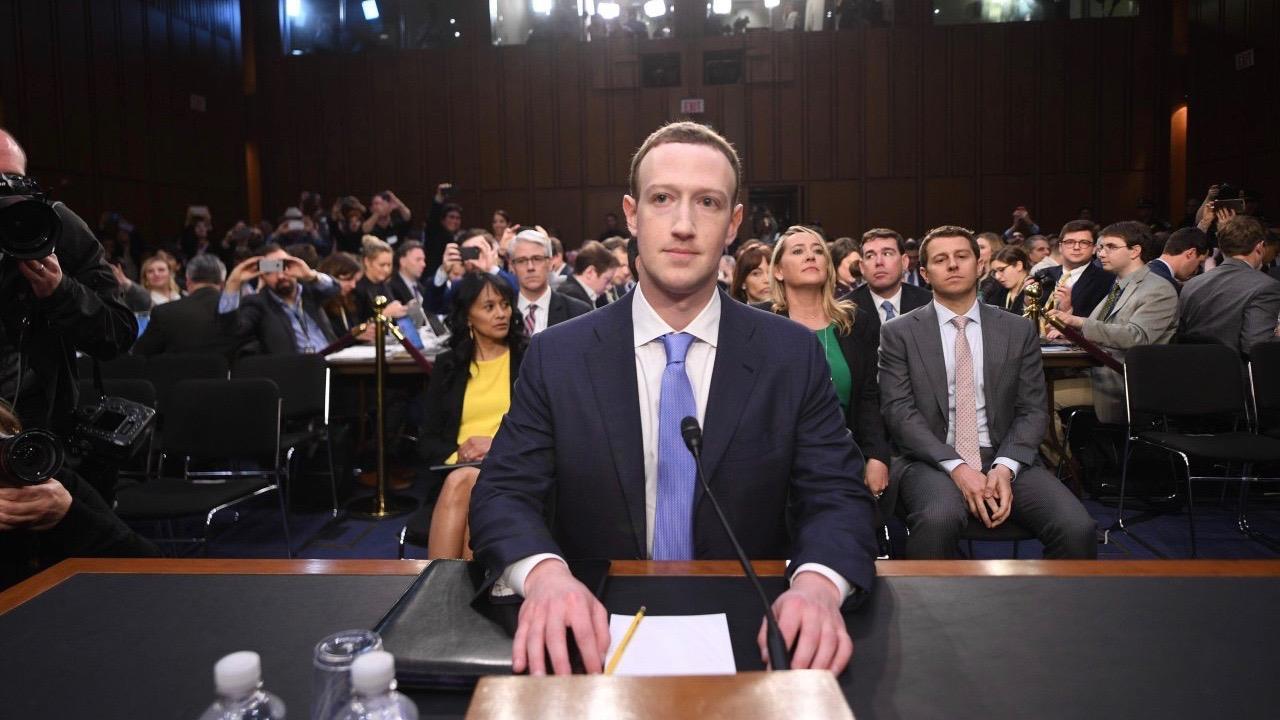 CEOs of Facebook, Apple, Amazon, and Google, were about to undergo a Congressional hearing on Monday due to their the allegation of unfair dominance in the tech space. Lawmakers would question and assess these blue-chip companies for antitrust issues in the market and submit its report that could be used to device new rules to maintain competitiveness in the tech market.

Top executives of these organizations have faced backlash from critics, customers, and competitors about their monopoly in the market. It is believed that tech giants, especially, Facebook, Amazon, and Google, are leveraging their broader presence in the market to eliminate competition and implement rules that spoil customer experience.

For one, Apple’s policies of App Store have always been under the scanner; many developers have claimed that the firm does not share essential information such as location data and other challenges in the approval process of applications. Similarly, Google will be questioned on the dominance of digital advertising, Facebook on its accusation of WhatsApp and Instagram, and Amazon on its treatment with third-party sellers.

House Judiciary Committee Chairman Jerrold Nadler and Antitrust Subcommittee Chairman David Cicilline said in a statement Saturday: “Since last June, the Subcommittee has been investigating the dominance of a small number of digital platforms and the adequacy of existing antitrust laws and enforcement. Given the central role these corporations play in the lives of the American people, it is critical that their CEOs are forthcoming. As we have said from the start, their testimony is essential for us to complete this investigation.”

However, the antitrust hearing has been rescheduled to Wednesday as the members of Congress will be paying respect to the late Rep. John Lewis, who died on 17 July.

The hearing will be held remotely in which Mark Zuckerberg, Jeff Bezos, Tim Cook, and Sundar Pichai will explain their stand on various antitrust issues Facebook, Amazon, Apple, and Google are dealing with over the years.