Pixis will use the funds to further enhance its AI platform and also expand into other global markets for making codeless AI infrastructure more accessible. 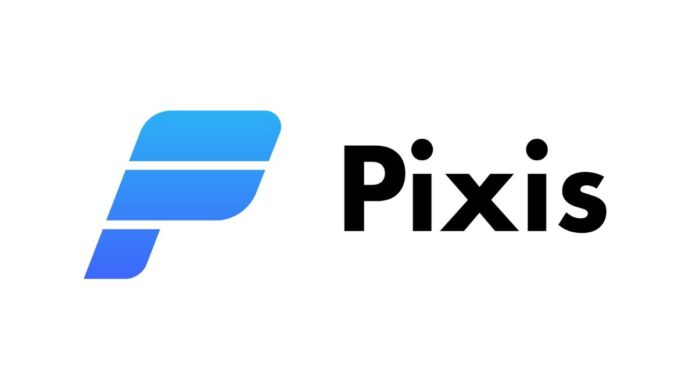 According to the company, it plans to use the newly raised funds to scale its AI platforms and plugins. Additionally, Pixis also intends to use its finances to expand into various global markets, including the United States, Europe, and APAC. Exfinity Venture Partners, a Pixis early investor, made a partial exit with 37 times profit because of this Series C funding round.

She also mentioned that they are incredibly excited to partner with Pixis to support the mission to make marketing data-backed, intelligent, agile, and effortlessly scalable in the new cookie-less world.

United States-based technology company Pixis, formerly known as Pysis One, was founded by Harikrishna Valiyath, Shubham A Mishra, and Vrushali Prasad in 2018. The firm specializes in providing codeless artificial intelligence-powered infrastructure to scale accurate data-driven marketing. To date, the company has raised total funding of $128 million over three funding rounds. Last year, Pixis raised nearly $17 million during its Series B funding round.

“The web going cookieless, in conjunction with decreasing access to the depth of data that was previously available, is a worrisome situation for marketers. In this environment, it is self-evolving neural networks that are proving to be invaluable assets in countering the disruptions to the marketing landscape,” said Shubham Mishra.

He further said that they are looking forward to partnering with SoftBank Vision Fund 2 and General Atlantic to make codeless artificial intelligence infrastructures more accessible in different parts of the world.