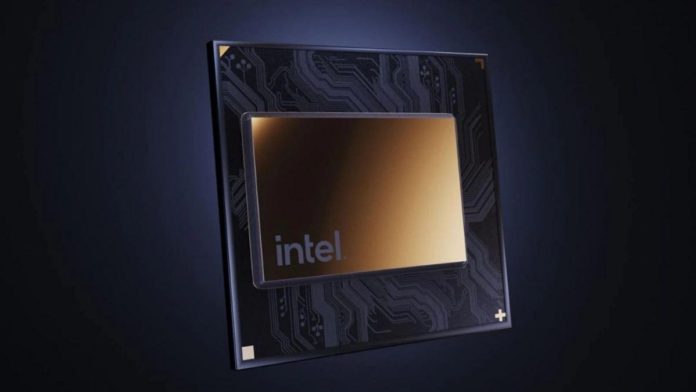 According to the company, the newly launched chip will be used for Bitcoin mining and NFT minting. Blockchains, which are distributed ledgers that keep track of transactions on a network of computers, have gained popularity in recent years.

Blockchain is a technology that has the potential to make most of the digital material and services that people generate on their own. Therefore, Intel has developed this new chipset to address the increasing usage of cryptocurrencies.

Intel claims that its circuit innovations will deliver a blockchain accelerator that has over 1000x better performance per watt when compared to mainstream GPUs for SHA-256 based mining. The company will start shipping the chip later this year. Jack Dorsey-led company Block and GRIID Infrastructure will become the first customers of Intel’s new blockchain chip.

Senior Vice President General Manager, Accelerated Computing Systems and Graphics Group at Intel, Raja M. Koduri, said, “Intel will engage and promote an open and secure blockchain ecosystem and will help advance this technology in a responsible and sustainable way.”

He further added that Intel had announced its intention to help develop blockchain technologies by releasing a roadmap of energy-efficient accelerators. This new chip can also play a significant role in the evolving sector of the metaverse. The chip’s architecture is constructed on a small piece of silicon to have the least amount of impact on the current product supply.

Additionally, Intel has created a new division named Custom Computer Group within its Accelerated Computing Systems and Graphics business unit to expand its presence in the industry.

“The objective of this team is to build custom silicon platforms optimized for customers’ workloads, including blockchain and other custom accelerated supercomputing opportunities at the edge,” said Koduri.