The implantations were made in various parts of the monkey's motor cortex that coordinate hand and arm movements. 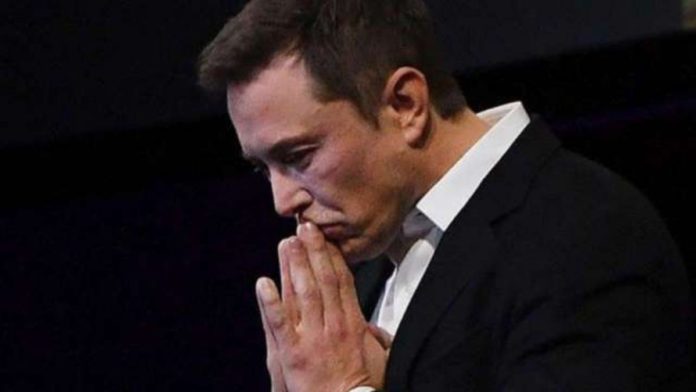 Elon Musk’s neurotechnology company Neuralink over the last few years, held medical trials which killed 15 out of 23 monkeys. The company was conducting trials on a chip that could link to human brains.

Neuralink chose 23 monkeys as test subjects and implanted the Neuralink Chip in them between 2017 and 2020 at the University of California Davis. According to sources, a minimum of 15 monkeys have died over time because of the implantation.

Various animal rights organizations are claiming the test to be extremely suffering for the subjects. This week, a regulatory complaint was filed by the Physicians Committee for Responsible Medicine (PCRM), a non-profit organization that strives to save and improve human and animal lives.

Over 700 pages of documentation, veterinary records, and necropsy reports were examined by the Physicians Committee through public records at the University.

The complaint mentioned, “Many, if not all, of the monkeys, experienced extreme suffering as a result of inadequate animal care and the highly invasive experimental head implants during the experiments, which were performed in pursuit of developing what Neuralink and Elon Musk have publicly described as a brain-machine interface.”

The brain-computer interface company’s technology records and decodes electrical signals from the brain using thousands of electrodes. The implantations were made in various parts of the monkey’s motor cortex that coordinate hand and arm movements.

“Pretty much every single monkey that had implants put in their head suffered from pretty debilitating health effects.,” said research advocacy director at the PCRM, Jeremy Beckham. He further added that the company was merely maiming and killing the animals.

According to reports, a monkey was found missing a few fingers, and some monkeys were vomiting, retching, and gasping after the chip implantation. The autopsy report suggests that the dead monkeys suffered a severe brain hemorrhage.

The company earlier revealed its plan to start human trials for its brain chip in the latter half of 2022. However, this new report might hinder their aim and might cause a delay in its plan for human testing.