Thousands of developers have used OpenVINO to deploy AI workloads at the Edge, including companies like BMW, Audi, Samsung, John Deere, and more. 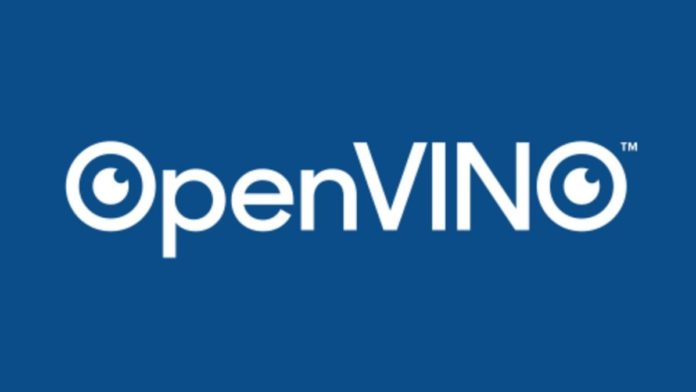 The recently released update to the OpenVINO toolbox introduces significant improvements in artificial intelligence inferencing performance, recording a greater than 40% increase in developer downloads compared with its previous generation.

OpenVINO, which debuted in 2018 with a focus on computer vision, now with updates, supports a more extensive range of deep learning models, including audio and natural language processing.

According to Intel, the new generation of OpenVINO also includes a new and enhanced optimization process that automatically detects system computes and accelerators. After this, the toolkit dynamically load balances and enhances artificial intelligence parallelization based on memory and compute capabilities.

The upgrade also includes an enhanced and simplified API that makes it easier to import TensorFlow models and dramatically improves code portability.

Intel Senior Fellow and senior vice president of the Network and Edge Group, Nick McKeown, said, “As we usher in a new era of innovation in network and edge transformations, now, more than ever, this evolution is being driven by the need for more control, adaptability, and scalability to provide those who build and operate infrastructure the ability to quickly introduce new capabilities.”

He further added that they aim to supply programmable hardware and open software through the broadest ecosystem possible, in a way that best serves their customers and partners in the future, and they will drive the next generation of cloud-to-network infrastructure together.

To date, thousands of developers have used OpenVINO to deploy AI workloads at the Edge, including industry-leading companies like BMW, Audi, Samsung, John Deere, and many more.