The initiative by the Indian Army will assist in enhancing the fusion between emerging AI technologies and academia. 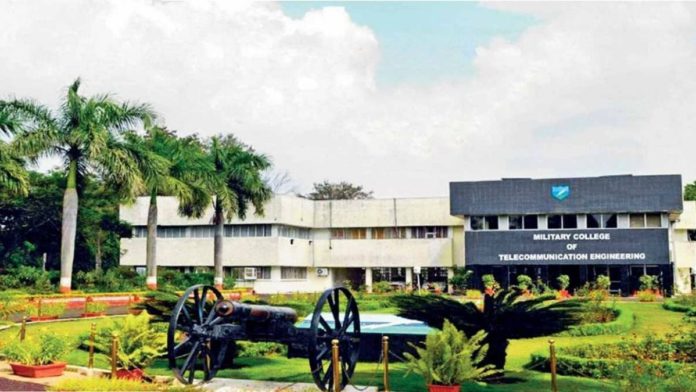 With the support of the National Security Council Secretariat, the Indian Army has recently implemented a Quantum computing laboratory and AI centre at Military College of Telecommunication Engineering (MCTE) in Mhow, Madhya Pradesh.

The Army has mainly established such centers to strengthen the research and development in emerging technologies. Once the research is successful, it can be used by the armed forces to enhance the country’s safety. At MCTE, the Indian Army has also launched artificial intelligence centers with over 140 deployments that help the institution to embed emerging technologies with academia.

According to the official press release statement from the Ministry of Defense, the idea of the Indian Army’s involvement in technology and research domains like Electromagnetic Spectrum Operations happened during last year’s seminar on Electromagnetic spectrum and national security that was organized.

Following that, technology institutions that belong to the Indian Army were encouraged and permitted to invest in emerging technologies like AI, Quantum, and Cyber. “Research undertaken by the Indian Army in the field of Quantum Technology will help leapfrog into next generation communication and transform the current system of cryptography in the Indian Armed Forces to Post Quantum Cryptography (PQC),” the statement added.

The initiative by the Indian Army not only enhances fusion between emerging technologies and academics but also helps in embedding artificial intelligence with military applications. As said in the statement, “By undertaking a multi-stakeholder approach incorporating Academia (such as IITs), DRDO organisations, Research Institutes, Corporate firms, Startups and Industry players, this initiative is an apt example of Civil Military fusion with Atmanirbhar Bharat a key driving factor.”