The new drone policy will reduce authorizations and accelerate the drone ecosystem. 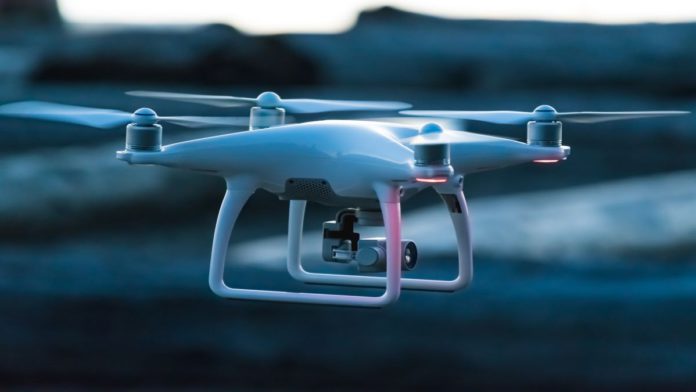 The Indian Government passed the new drone rules just a week after the Indian government gave conditional permission to ten organizations to use drones for various purposes for one year. The new drone rules were notified on July 15, and comments were invited until August 15 from industry and stakeholders.

Under the new rules, coverage has been increased from 300 kg to 500 kg, including drone taxis and heavy payload-carrying drones. Also, no flight permission will be required for flying drones for up to 400 feet in green zones and up to 200 feet between 8 and 12 km from the airport perimeter.

According to the New Drone Policy 2021, no pilot license will be required for non-commercial use of nano drones, micro-drones, and research and development organizations. There will be no restriction on foreign-owned companies registered in India for drone operations. Also, no security clearance is mandatory for registering or licensing insurance for drones. Instead of charging the drone operation based on size, it has been reduced to nominal levels.

“We are going to ensure drone application in transportation, logistics, defense, mining, infrastructure sectors, and more. It will provide more jobs. Our aim is to make India a global drone hub by 2030,” Civil Aviation Minister Jyotiraditya Scindia said at a press conference.

The Digital sky platform initiative by the Ministry of civil aviation (MoCA) will go a long way in providing a secure platform. It’ll support drone technology frameworks such as NPNT. However, NPNT, designed to enable digital flight permissions, manage unmanned aircraft operations, and operate traffic efficiently, won’t take off for a few more months due to the complexities involved. The New Drone Policy also involves safety features like real-time tracking beacons and geo-fencing. The significant reduction in authorizations and pre-approvals will foster innovation and bring a notable boost to Dronepreneurs.