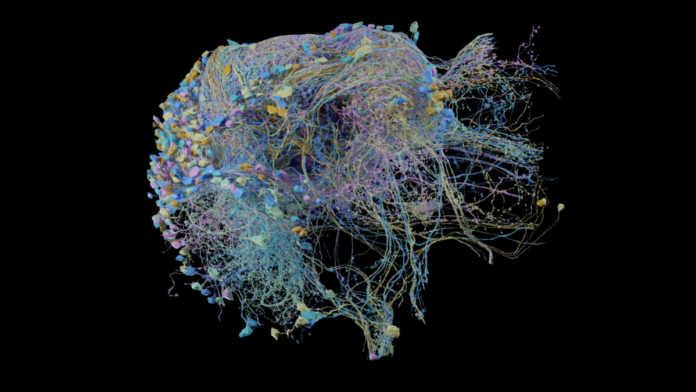 The researchers at IISc developed the ML algorithm that can analyze the brain data generated from diffusion Magnetic Resonance Imaging (dMRI) scans. They also conveyed that this ML algorithm can evaluate the dMRI data over 150 times faster than the existing algorithms.

Devarajan Sridharan, the associate professor at IISc’s Center for Neuroscience (CNS) and the corresponding study author, published in Nature Computational Science, said, “Tasks that took hours and days previously can be done within minutes and seconds now.”

Millions of neurons fire in the brain per second, helping in generating electrical pulses traveling across neural networks from one point to another through connecting cables or axons, essential for computations that the brain performs.

The conventional approaches use animal models and are invasive. Varsha Sreenivasan, a Ph.D. student at CNS and the first author of the study, said, “dMRI scans can provide a non-invasive method to study brain connectivity in humans.”

Since axons are the brain’s information highways, IISc states that bundles of axons are tube-shaped, and water molecules can move through them with their length directedly.

Sridharan said,” Imagine water molecules are cars. You can obtain information about the direction and speed of cars at each point in space and time without any details about the roads. Similarly, our task is to gather networks of roads by observing traffic patterns.”