According to Bloomberg, Goodfellow is now joining Google's DeepMind team as an individual contributor. 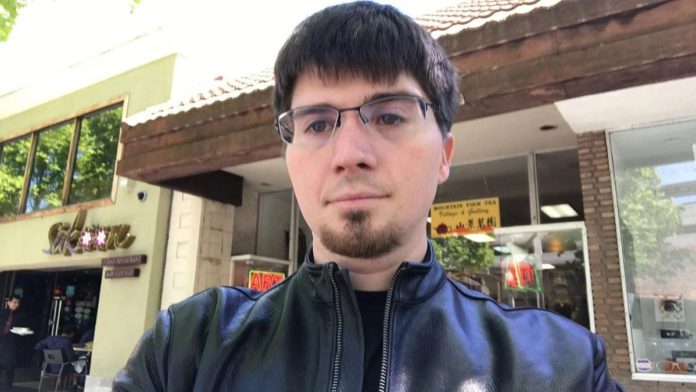 Goodfellow had been with Apple for nearly three years, having joined the company’s Special Projects Group in April 2019. According to Bloomberg, Goodfellow is now joining Google’s DeepMind team as an individual contributor.

However, there is not much information available currently on which role Goodfellow will serve in DeepMind. Goodfellow is also referred to as the father of general adversarial networks (GAN), which can be used to create deepfake videos. This new addition to DeepMind’s team will help the company develop better solutions.

The fact that he left the firm is significant for Apple, given it presently operates a number of artificial intelligence and machine learning-based technologies, such as FaceID. According to a Tweet from Zoë Schiffer, Goodfellow mentioned, “I believe strongly that more flexibility would have been the best policy for my team.

Apple had previously adopted a work-from-home strategy for its staff to be safe in the face of the COVID-19 outbreak. Last month, Apple employees returned to their offices under a hybrid home/office work policy, capping off a two-year-long working from home.

Though Apple has allowed some of its employees to work remotely, Goodfellow was not one of the lucky ones.