The challenge is now open to all full-time students enrolled at a higher education institution for a cash prize of USD 210,000. 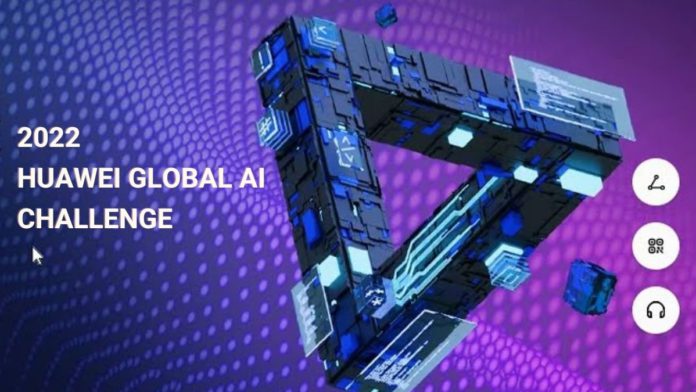 In its interim of three years after commencement in 2019, the challenge has attracted more than 2,500 algorithm proposals from nearly 8,000 teams across 45 countries! Huawei specifically focused on the enrollment of several top universities and colleges from China, given its origin.

All student developers who are willing to take on new challenges are cordially invited by Huawei to present their best work to a larger audience.