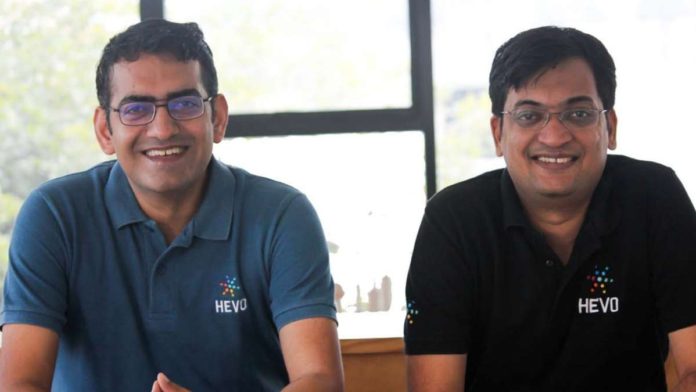 Hevo Data, a SaaS startup that helps businesses gather troves of data they create and amass to make better use of it, has acquired $30 million in a fresh fundraising round. Sequoia Capital India led the $30 million Series B financing for the San Francisco and Bangalore-based startup. Qualgro, Lachy Groom, and Chiratae Ventures were among the other investors in the round, which brings the five-year-old startup’s total fundraising to $43 million. Existing investors such as Chiratae Ventures and Sequoia Capital Surge joined the new round of funding.

Hevo Data is a bi-directional, no-code data pipeline platform designed specifically for ETL, ELT, and reverse ETL requirements. Hevo has clients in more than 40 countries spanning the United States, Europe, and Asia-Pacific. The firm claims to have increased its client base fivefold and seeks to expand its technological platform.

According to Hevo, corporations have previously required huge engineering teams to handle the problem of data silos, but their no-code tool eliminates technological complications and can be used by even non-technical professionals to perform various data engineering tasks.

“We are very well-capitalised but given the large market opportunity and the high growth momentum — growing 500 percent in the past year, we received strong interest from the market and thus, decided to partner with Sequoia Capital India for our Series B”, Hevo Data co-founder and CEO Manish Jethani remarked, “Our no-code approach delivers an easy-to-use solution that reduces technological difficulties, removing data silos within enterprises.”

Earlier in July 2020, Hevo Data had raised $8 million in a Series A fundraising round headed by Qualgro, a Singapore-based venture capital firm, and Lachy Groom, an angel investor. It had previously raised $4 million in October 2019, spearheaded by Sequoia Capital Surge and Chirate. By the end of 2020, the Bengaluru and San Francisco-based startup had raised around $13 million in two rounds of funding.