At China's First-Ever Metaverse Conference, Baidu to showcase its technology innovations and applications in a variety of cutting-edge areas 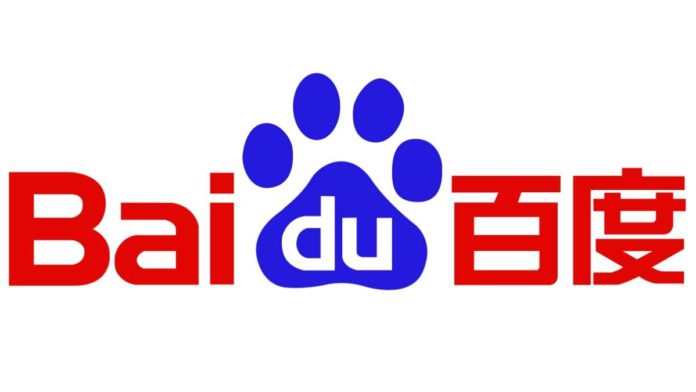 On December 27, Baidu, Inc., a prominent AI business with a solid Internet base, will hold Baidu Create, China’s inaugural metaverse conference, via its platform XiRang.

The platform, named as “Land of Hope,” allows up to 100,000 online guests to interact with around 100 renowned speakers from across the world at the three-dimensional virtual reality conference. Creator City, a three-day event that honors the creators’ spirit by displaying the seamless connection between the virtual and real worlds, has one main forum and 20 sub-forums.

Since its inception in 2000, Baidu’s purpose has been to use technology to simplify a complex world. In this event, Baidu will share its technology breakthroughs and applications in various cutting-edge fields, including AI, autonomous driving, intelligent transportation, quantum computing, and biocomputing, to encourage developers and inventors from all over the world to join.

After signing in via different devices, such as PCs, phones, and wearables, members will be able to enjoy the full functionality of XiRang, including seeing, listening, and interacting with others in their chosen avatar on a Möbius strip-shaped planet.

In a matter of seconds, users will be able to immerse themselves in the city of the future, complete with renowned architectural elements such as China’s Shaolin Temple and the Sanxingdui Museum, an important archaeological site in Sichuan.

The event will be joined by some prominent personalities like Robin Li, Co-Founder and CEO, Baidu and Dr. Haifeng Wang, Chief Technology Officer, Baidu, and Kip Thorne, 2017 Nobel laureate in Physics, scientific consultant & executive producer for the movie Interstellar. From 1400 hrs Beijing Time on December 27, a live feed of the event will be available on Baidu’s official YouTube channel. Baidu’s official Twitter, Facebook, and LinkedIn accounts will also post highlights in English.