The results from the study add to the growing knowledge on hedonic adaptation and socioemotional selectivity in the context of adult personality development. 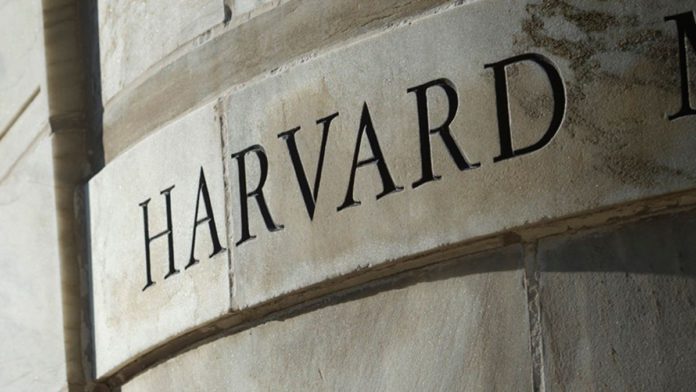 Harvard psychologist and researcher Nancy Etcoff, along with a biotechnology company, Deep Longevity, has identified a machine learning approach to human psychology by creating two digital models based on data from the Midlife in the United States study. The findings were reported in a research paper published in Aging-US.

The first model is an ensemble of deep neural networks, which predicts the respondent’s chronological age and psychological well-being in the next ten years using the information from a psychological survey. The model illustrates the trajectories of the human mind as it ages.

The model demonstrates that the respondent’s capacity to form meaningful connections, mental autonomy, and environmental mastery develops with age. It also suggests that the focus on personal progress is constantly declining; however, the sense of purpose in life only fades after the age of 40 to 50.

The results from the first model add to the growing knowledge on hedonic adaptation and socioemotional selectivity in the context of adult personality development. The second model mentioned in the paper is a self-organizing map created to serve as the foundation for the recommendation engine for mental health applications. The unsupervised learning algorithm splits all respondents into clusters depending on their likelihood of developing depression and then determines the shortest path toward mental stability for any individual.

Deep Longevity has released a web service FuturSelf, to demonstrate this system’s potential. FuturSelf is a free online application that allows users to take the psychological test described in the original publication.

At the end of the test, users receive a report with insights aimed at improving their long-term mental health. Also, users can enroll in a guidance program that provides them with a steady flow of AI-chosen recommendations.