In a fully autonomous mode, the aircraft demonstrated a perfect take-off, waypoint navigation and a smooth touchdown. 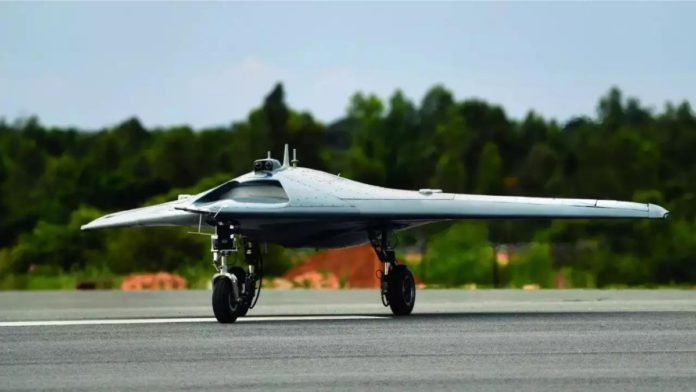 The aircraft demonstrated a perfect take-off, waypoint navigation, and a smooth touchdown in a fully autonomous mode.

The test flight is a crucial milestone in proving critical technologies for the development of future unmanned aircraft. It is also considered a significant step towards self-reliance in strategic defense technologies.

Defence Minister Rajnath Singh said the move would boost India’s self-reliance in critical military systems. He added that this significant achievement toward autonomous aircraft would pave the way for Atma Nirbhar Bharat.

Secretary of Department of Defence R&D and Chairman of DRDO, Dr. G. Satheesh Reddy, appreciated the efforts of all the teams associated with the design, development, and testing of the system.