Graphcore's new Bow IPU processor can handle up to 350 trillion processing operations per second, providing up to 40% higher performance. 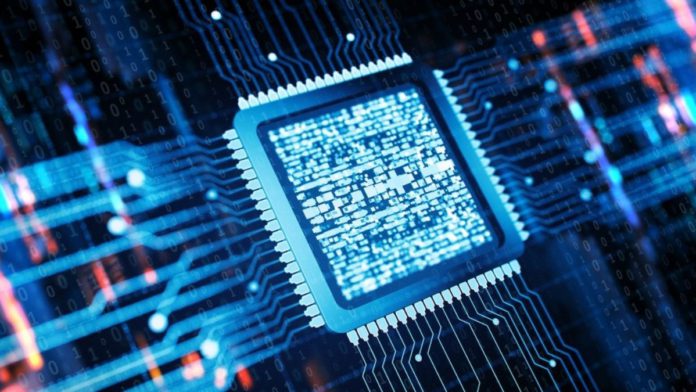 GraphCore has collaborated with global semiconductor manufacturing giant TSMC to develop the new technology. Moreover, TSMC also manufactures processors for GraphCore. According to the company, its new hip named Bow is the first in the world to use the Wafer-on-Wafer technology.

For real-world AI applications, Graphcore’s new Bow IPU processor can handle up to 350 trillion processing operations per second, providing up to 40% higher performance and 16% better power efficiency than its predecessors.

Bow Pod is now available, and the company has started shipping the product across the globe. The United States Department of Energy has become one of the first customers of GraphCore’s newly launched product.

Co-founders of GraphCore said, “One wafer for AI processing, which is architecturally compatible with the GC200 IPU processor with 1,472 independent IPU-Core tiles, capable of running more than 8,800 threads, with 900MB of In-Processor Memory, and a second wafer with power delivery die.”

They further added that two wafers are joined together to create a new 3D die in the BOW IPU with Wafer-on-Wafer technology.

To date, GraphCore has raised more than $680 million from investors like Ontario Teachers’ Pension Plan, Sequoia Capital, Fidelity International, and many others over seven funding rounds.