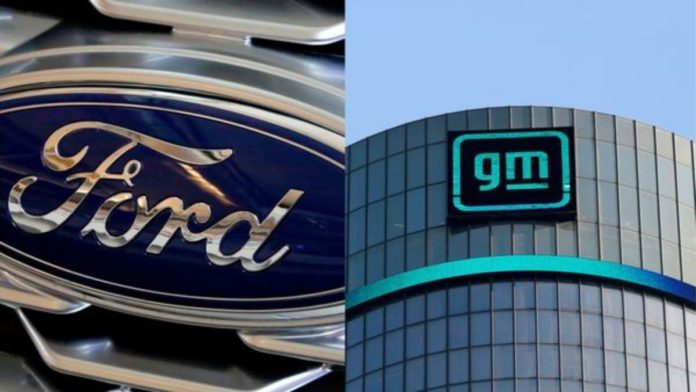 General Motors (GM) recently announced that it had sued car manufacturer Ford over the branding of autonomous driving cars.

According to reports, GM sued Ford as it thinks Ford has violated trademark policies for its super cruise feature as Ford renamed its autonomous driving platform Co-pilot360 to Blue Cruise.

Both the companies have failed to come to any conclusion after several rounds of dialogue. GM officials said that the company had no other choice other than to file a lawsuit against Ford as both the car manufacturers were unable to come to a unanimous decision before the deadline of 24th July 2021.

A unit of Detroit-based General Motors filed the lawsuit against Ford in the U.S. District Court Northern District of California. GM officials said that Ford could have easily avoided using the word ‘Cruise’ for its autonomous driving platform.

“While GM had hoped to resolve the trademark infringement matter with Ford amicably, we were left with no choice but to vigorously defend our brands,” said GM in a statement.

While mentioning their views, Ford officials said that General Motor’s allegations are completely baseless as it can be easily understood that the word ‘cruise’ in their BlueCruise platform stands for cruise pilot, which is the company’s next-generation adaptive cruise control technology.

They further added that several other companies have named their self-driving platforms in a similar way, like BMW’s Active Cruise Control and Smart Cruise Control of Hyundai.

Ford had announced that it planned to launch BlueCruise for its F-150 pickup and Mustang Mach E vehicles back in 2019.

Experts believe that this legal tussle between the two industry leaders won’t end anytime soon and an out of the court settlement can be highly expected.