Google’s DeepMind Makes a Profit for the First Time 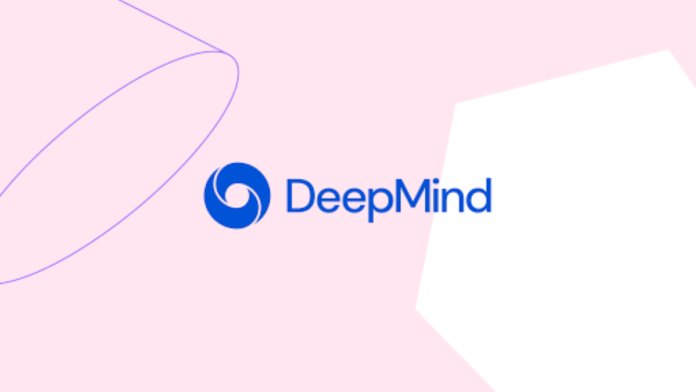 London-based AI research firm DeepMind makes a profit for the first time in 2020 of £43.8 million after recording a loss of hundreds of millions of dollars over the past few years. After Google acquired the UK artificial intelligence lab, DeepMind, in 2014 for 400 million pounds, this is the first time that DeepMind has recorded a profit. The company specializes in breaking new ground in AI and machine learning research that Google and its parent company can then commercialize later. DeepMind reported a loss of $649 million in 2019, and Alphabet wrote off 1.1 billion debt in the same year.

The profit comes after DeepMind had increased sales from £560 million last year to a record hit of £826 million this year. According to the Companies House annual results filing, DeepMind had tripled its turnover from just £265.5 million in 2019 to £826.2 million in 2020. Elsewhere, staff costs and other related costs rose modestly from £467 million to £473 million, suggesting that DeepMind’s hiring frenzy may have ended.

DeepMind generates most of its revenue from research carried out for companies under the Google umbrella. DeepMind’s services and solutions aren’t directly sold to customers. Instead, DeepMind can only sell them to companies under the Alphabet Umbrella.

DeepMind, which Google parent Alphabet owns, did not announce deals with private companies outside Alphabet and neither provided any reason for the sudden revenue jump. It does, however, sell its technology, software, and services to Alphabet’s companies, including YouTube, Google, and X, which is the moonshot division.

A DeepMind spokesperson told CNBC the company is “powering products and infrastructure that enrich the lives of billions through the many collaborations we have worked on across Alphabet over the years.”

Google, which generates 99% of Alphabet’s revenue, uses various technologies from DeepMind like WaveNet to make its virtual assistant speak more like a real person. Technologies like Google’s Text-to-Speech application, personalizing app recommendations in Google’s Play Store on Android devices, and Adaptive Battery and Brightness in Android devices have also been taken from DeepMind.