HomeNewsGoogle translate to venture into Sanskrit with AI
News

The decision follows the new agreement with the Ministry of External Affairs’ Indian Council for Cultural Relations. 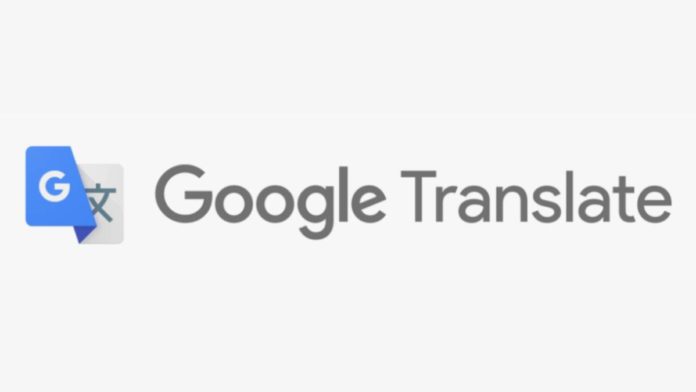 Google’s new agreement with ICCR resulted in Google translate to venture into Sanskrit with AI. Under the agreement, Google translate, a free service that provides rapid translations between English and more than 100 additional languages for words, phrases, and web pages, will have over a million sentences in Sanskrit and their corresponding translation into English.

The sentences will take from classic literature and terminology and literary works. Although the initiative has just started, about 1 lakh phrases in Sanskrit and English translations are already accessible.

Google will use AI, artificial intelligence, and machine translation for the project. Additionally, the speech-to-text feature is being explored, where efforts are being made to improve accent recognition.

Read More: OpenAI’s DALL-E is Now Available to Everyone

When Google decided to include Sanskrit in the translation tool a few months ago,

Isaac Caswell, the senior software engineer at Google Research, said, “Sanskrit is the number one, most requested language at Google Translate, and we are finally adding it.”

In addition to Sanskrit, many other languages were also scheduled. Assamese, Bhojpuri, Dogri, Konkani, Maithili, Mizo, and Meiteilon (Manipuri) will also be supported by the most recent version of Google Translate, bringing the overall number of languages supported by the system to 19. Caswell said, “We are working on them, but they are not yet supported for all these languages.”

India is eager to share Sanskrit with the globe. The process has already started; for instance, the Hanuman Chalisa is available in Bulgarian.