Google to shut down its cloud gaming service Stadia

Stadia allowed players to play games on a variety of devices, as long as they had a compatible screen and a good internet connection. 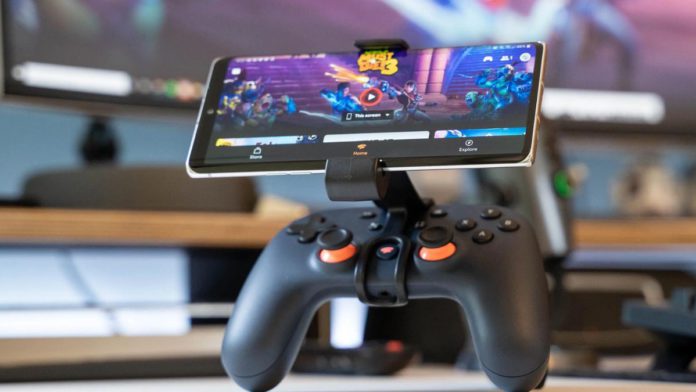 Google has announced that they are officially shutting down Google Stadia, a cloud gaming service that allows players to access a wide range of video games through the internet. According to a statement, Google Stadia failed to generate enough traction as the company first anticipated.

Players will continue to have access to the games library and play till January 18, so they can complete final play sessions. Google will refund all Stadia hardware purchases that were made through the Google Store and all game add-on content purchases made through the Stadia store.

Stadia allowed players to play games on a variety of devices, such as laptops, smartphones, and TVs, as long as one had a compatible screen and a good internet connection.

One of the significant features of Google Stadia was that it enabled players to access games at high frame rates and in up to 4K resolution. This allowed players to experience smooth gameplay and high-quality graphics, even on devices that may not be powerful enough to natively run the games, including certain smart TVs.

Moreover, Stadia allowed players to use various controllers, including the Stadia Controller, as well as specific third-party controllers.