HomeNewsGoogle to open largest Office outside of US in Hyderabad
News

Google to open largest Office outside of US in Hyderabad

The campus will be built on 7.3-acre land in Gachibowli and will feature a massive 3.3-million-square-foot structure. 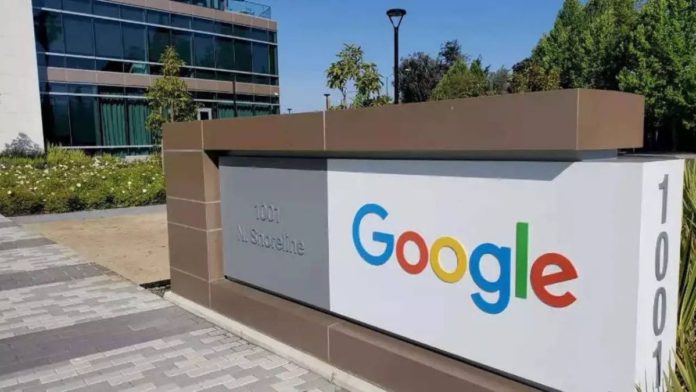 Technology giant Google to open its largest office outside of the United States in Hyderabad, India.

The information was revealed after the commencement of this project in the presence of IT Minister K.T. Rama Rao, IT Principal Secretary Jayesh Ranjan, and Google Country Head and Vice President Sanjay Gupta.

According to Google, the new facility could accommodate thousands of people over the next few years.

The campus, built on 7.3-acre land in Gachibowli, would feature a massive 3.3-million-square-foot structure. Google bought this land back in 2019 and now plans to build its largest office there out of the US.

“I am pleased that Google is deepening its roots in Hyderabad through this landmark building which incorporates sustainability into its design, keeping in mind Hyderabad’s large and future-focused talent pool,” said IT Minister K.T. Rama Rao.

Google currently maintains roughly ten offices in Hyderabad, one of the country’s highest. With this new campus, Google wants to double its workforce in Hyderabad, which serves as a support center for Google Adwords, Gmail, Google Docs, Google Maps, YoutTube, etc.

Additionally, Google and the State government signed a Memorandum of Understanding (MoU) to strengthen their relations to pursue the Digital Telangana mission.

As a part of the MoU, Google will team up with Telangana Academy for Skills and Knowledge (TASK) to offer Google Career Certificate Scholarships to individuals interested in industries such as IT, UX design, data analytics, and project management, etc.

“Our previous MoUs with them have resulted in some great initiatives that have positively affected citizens from all walks of life. This time we are focusing on making a step-change in communities such as youth, women, and students and in citizen services,” added Rama Rao.