Google is collaborating with Merit America and Year Up to offer this program in the United States. 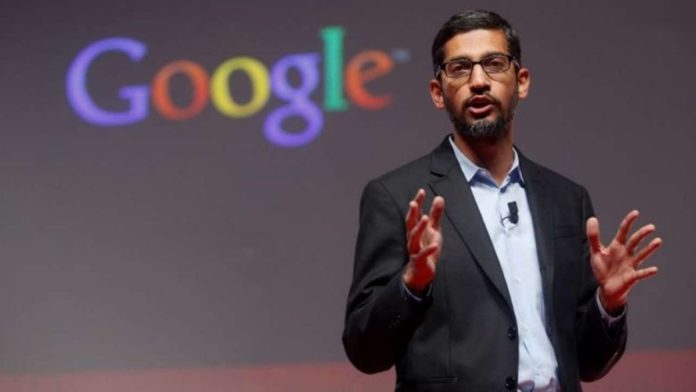 The announcement was made by the CEO of Google, Sundar Pichai, during an event with U.S. Assistant Secretary of Commerce for Economic Development Alejandra Castillo, and the CEOs of Social Finance, Merit America, and Year Up.

The skill training program will focus on teaching primarily low-income Americans critical skills that the industry currently demands to make them job-ready. According to Google, it is collaborating with Merit America and Year Up to offer this program in the United States.

He further added that this new investment of Google in America’s future could result in a $1 billion salary gain for 20,000 training program graduates.

The company intends to use Google funds and Google.org grants to fund its Career Certificates program. This new program can play a crucial role in discovering, training, and establishing new pathways to good jobs in the Country’s modern economy.

Google claims that the program can impact nearly two-thirds of United States citizens who do not have a four-year college diploma. Students will receive services like career coaching, living stipends, and job placement assistance at no cost upfront.

Google says that the students only need to pay once they have found a job that pays at least $40,000 per year at no interest.

“I’m excited to see all the ways this could be transformative for people, their families, and their communities,” said Pichai. He also thanked the partners of this program for their tremendous efforts and support.