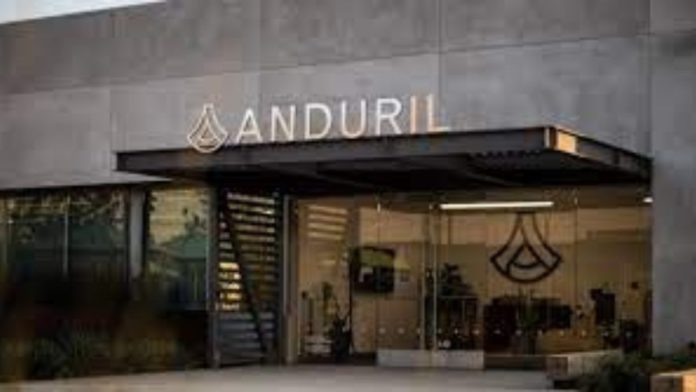 Palmer Luckey, the founder of a defense-based AI start-up named Anduril, made an infamous tweet to announce that his company has so far been able to raise an additional $450M, which soars the company’s values to $4.6 Billion. On Thursday, Luckey tweets: “We just raised $450M in Series D funding for Anduril. It will be used to turn American and allied warfighters into invincible technomancers who wield the power of autonomous systems to safely accomplish their mission. Our future roadmap is going to blow you away, stay tuned!”

The Anduril started growing quietly into the defense business in 2017 with Marine Cops, and Customs and Border Protection contracts, and it is currently set to build an intelligent warfare platform for the Air Force’s Joint All Domain Command & Control (JADC2) project.

Anduril has been a producer of border-control technologies like surveillance towers, long-flying drones, high-resolution cameras, infrared sensors for tracking intruders with the facility of deploying them in the company’s artificial intelligence-based software named Lattice.

The defense tech hub is now improving its technologies to secure military bases and borders by creating virtual walls, knocking enemy drones in the sky, and many more.

On the funding round of the new Series D, the global investor and the former Twitter VP Elad Gil while leading the occasion said that society is unable to deal with the growing crimes and outgoing threats; hence, it requires Anduril like organizations to expand their technologies in multiple fields from controlling natural disasters to cyber-attacks.

Thus, with all this positive support and encouragement from Tech investors, it is expected that Aundril will utilize the additional financial resources to better humankind. 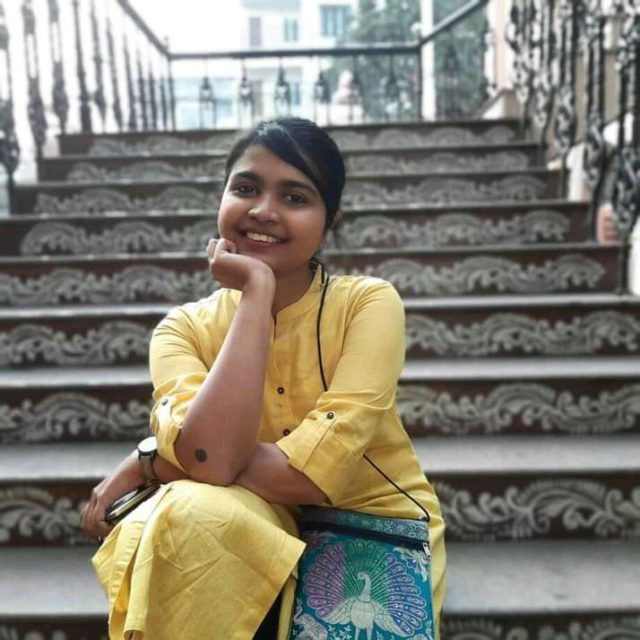